To share your memory on the wall of Alan Carroll, sign in using one of the following options:

Alan grew up in Lenexa and Overland Park, Ks. Alan and his family moved to Jefferson City, Mo., where he attended Jefferson City High School and played football, ran track, and excelled in drama, theatre, speech, and debate. Alan graduated from Jefferson City High School in 1972. After graduation, he attended the University of Missouri – Columbia on a theatre scholarship. Alan was the first freshman to make the Main Stage Theatre since George C. Scott. Alan also attended Missouri State University and graduated from Lincoln University where he majored in English Language and Literature, and Philosophy.

Alan proudly served our country in the United States Navy where he served as a Hospital Medical Corpsman and as Field Medic for the U.S. Marine Corps. Most recently, Alan was employed by the Jefferson City School District as a substitute teacher. He thoroughly relished teaching and interacting with students, sharing his lifelong love of learning and vast knowledge of literature, music, and history.

Alan had a passion for music and performing and he truly made the world his stage. He enjoyed playing his bass guitar with his band “The Phil Luke Experience” and he was known to his band members as “Doc”. Alan had a love for the written word and was a talented writer of poems, prose and music. Alan also enjoyed fishing for hours on local lakes, throwing the ball around with his kids when they were younger and coaching their baseball teams. He was an avid Kansas City Chiefs fan, always wearing all of his Chief’s gear to cheer them on to victory. Some of Alan’s favorite memories are being on stage playing music, taking scenic drives, and most of all, spending time with his friends, family, and the friends that became family.

Alan was preceded in death by his mother; one sister, Alana Petrovic; one nephew, the Reverend Evan P. Harkins; and one great niece, Alana Mae Weems.

Due to the pandemic, a Celebration of Alan’s Life will be announced at a later time.

In lieu of flowers, memorial contributions are suggested to the Little Theatre of Jefferson City, P.O. Box 105515, Jefferson City, Mo. 65110. Friends may mail sympathy cards to the funeral home or leave condolences online to be given to his family.

To send flowers to the family or plant a tree in memory of Alan R. Carroll, please visit our Heartfelt Sympathies Store.

Receive notifications about information and event scheduling for Alan

There are no events scheduled. You can still show your support by sending flowers directly to the family, or planting a memorial tree in memory of Alan R. Carroll.
Visit the Heartfelt Sympathies Store

We encourage you to share your most beloved memories of Alan here, so that the family and other loved ones can always see it. You can upload cherished photographs, or share your favorite stories, and can even comment on those shared by others.

Posted Nov 06, 2020 at 01:30am
To the entire Alan Carroll family:
Please accept our deepest heartfelt sympathy for Alan's passing. America thanks him for his brave service while serving in the U.S. Navy as a Corpsman for our Marines. Marines love our Corpsmen. May Alan rest in God's loving arms forever. Semper Fidelis. Joseph T. Bryan, Corporal of Marines.
Comment Share
Share via:
C

Posted Nov 04, 2020 at 02:59pm
Alan was a loving, caring man. He always spoke very fondly of his Dad. He would do anything for you. I'll definitely miss Alan. The world just got a little less bright with him gone. 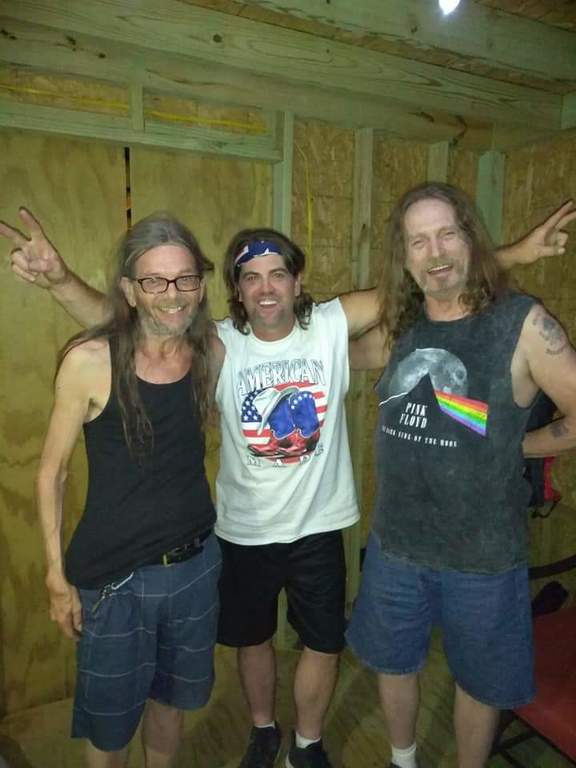 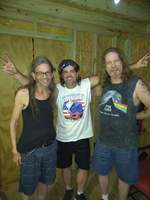 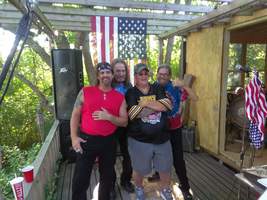