To share your memory on the wall of Beverly Scheulen, sign in using one of the following options:

The Scheulen family founded Capital Auto Parts in 1960 and Bev served as the owner and manager from 1976 until her retirement in 2003.

Bev enjoyed traveling, especially to Europe and Hawaii. Her hobbies included: crocheting, reading, bowling, watching soap operas, and bird watching. She was an avid St. Louis Cardinal fan and was a NASCAR enthusiast.

Most importantly, she cherished her time with her family. They have many fond memories of spending summer weekends at their cabin at the Lake. They enjoyed swimming and boat rides on the pontoon. Bev cherished time spent with her granddaughters. They enjoyed playing Yahtzee, making pancakes, watching movies and coloring.

She was preceded in death by her parents, her husband, two sons, Mike Scheulen and Randy Scheulen, and one brother, Dudley Brewster.

In lieu of flowers, memorial contributions are suggested to the American Heart Assn.

To send flowers to the family or plant a tree in memory of Beverly R. Scheulen, please visit our Heartfelt Sympathies Store.

We encourage you to share your most beloved memories of Beverly here, so that the family and other loved ones can always see it. You can upload cherished photographs, or share your favorite stories, and can even comment on those shared by others.

Guaranteed hand delivery by a local florist
ME

Posted Oct 10, 2019 at 09:19am
The cabin at the lake has loads of memories - like the time Randy and Terry Redel were playing around at the kitchen table and lit the fuse of a GIANT firework by accident and Bev was making breakfast at the time and the whole cabin filled up with smoke and we all just laughed and laughed - thankful no one got hurt
Comment Share
Share via: 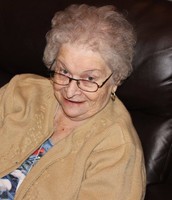 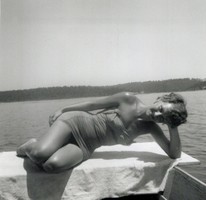 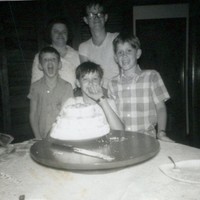 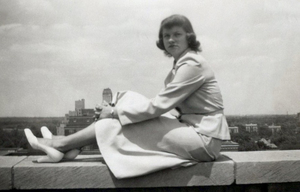