To share your memory on the wall of Bonnie Burnett, sign in using one of the following options:

Provide comfort for the family of Bonnie Burnett with a meaningful gesture of sympathy.

She was a 1944 graduate of Jefferson City High School. After graduation she worked for Wendleton Insurance Agency, Stockard and Stockard Law Firm and State Farm Insurance Company. Since that time she was a homemaker and dedicated mother.

She was a member of Immanuel Baptist Church where she taught Sunday School, served as financial secretary and held other positions over the years.

A funeral service will be conducted at 12:30 p.m. Friday, June 14, 2019 at Immanuel Baptist Church with Reverend Shane Crum officiating. Graveside service and interment will follow at Hawthorn Memorial Gardens.

We encourage you to share your most beloved memories of Bonnie here, so that the family and other loved ones can always see it. You can upload cherished photographs, or share your favorite stories, and can even comment on those shared by others.

Posted Jun 13, 2019 at 12:53pm
Randy and Matt,
I'm so sorry to hear about your loss. Please know that I have You and your Family's in my thoughts and prayers.
Comment Share
Share via:
HS

Flowers were purchased for the family of Bonnie Burnett. Send Flowers 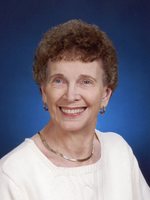 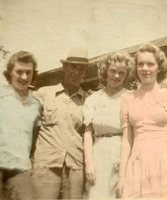 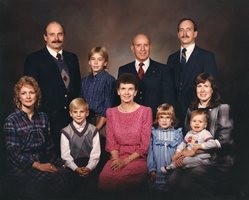 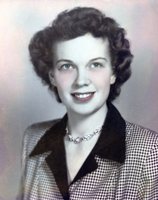