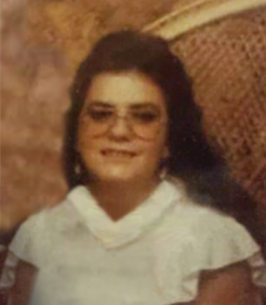 Charlene A. Bass, age 61, of Jefferson City, Mo. passed away Saturday, May 14, 2022 at Jefferson City Nursing and Rehabilitation.

Charlene was born on November 24, 1960 in Mt. Holly, New Jersey a daughter of William and Patricia (Rouse) Synder.

Shortly after her high school years, Charlene moved to central Missouri. She was employed with several cleaning services. Charlene was a great cook with her favorite meal being fried chicken. She looked forward to antiquing with friends and enjoying collecting anything with unicorns or Winnie the Pooh. She loved being outdoors listening to music at the park.

Charlene had a caregiver personality and was extremely loving to all. She will be remembered for always wanting the best for others.

She was preceded in death by her father and one brother.

A private family service will be held at a later time.