To share your memory on the wall of CMSGT Daniel Zaiger, sign in using one of the following options:

A lifelong Missouri resident, Dan was a 1968 graduate of Hancock Highschool in Lemay, Missouri. He continued his education at STLCC Meramec, earning associate's degrees in Art and History.

Dan courageously served three tours of duty in the Vietnam War. Over the course of a highly decorated military career that spanned more than three decades, Dan earned the rank of Chief Master Sergeant. In 1996 Dan and his family moved to Jefferson City to serve at the National Guard headquarters where he became Recruiting Retention Superintendent, overseeing recruitment for the Midwest.

Dan was a member of the Benevolent and Protective Order of Elks and served as the Exalted Ruler of the Jefferson City lodge from 1998 to 1999. He used his 25 years as an Elk to promote charitable causes.

Dan was a creative person. He was an amateur vintner who loved making wine. He took joy in giving his wine to family and friends as well donating handmade gift baskets, featuring bottles of his famous Zaigermeister wine to raffles at Scene One Theater and the Elks lodge. He was both a multifaceted artist and craftsman, which took the shape of drawing, painting, sculpting, woodworking and gardening. Dan was a fan of the Kansas City Chiefs and football as a whole. On game day he’d have food ready by kickoff for whoever stopped by. Dan loved spending time outdoors. Even in the winter chill or spring rains, he’d be tending the grill to provide food for loved ones. During the summer you’d find him with his family poolside, listening to the oldies, telling stories on the deck he built.

Not only did Dan’s big heart include people, but animals as well. Each day, he provided food and water for the wildlife just beyond his fence. He fed and provided shelter for stray and feral cats, one of which he tamed and brought in to the house for the winter and “Zat” stayed with him for the remainder of her life. After long, hard hours of yard work, visiting his friends at various businesses around town, and providing delicious food for his family, he always made time for his inside animals. In the evenings you could find him with a cat on his lap or a dog at his side.

Survivors include his loving wife of 43 years: Sheila Zaiger: two sons: Daniel W. Zaiger Jr. (Kelsie) of Holts Summit, and Ben Zaiger (Amanda) of Holts Summit; one grandson: Ben J. Zaiger II of Holts Summit; and one brother: Tom A. Zaiger (Mary) of Arnold, Mo. Dan’s sense of family included those who didn’t share his blood, and he left behind many unofficial sons, daughters, brothers, and sisters. He was a man who never met a stranger.

Dan was preceded in death by his parents; his in-laws, Norman and Norma Mayfield; and cousin, Thomas Schumaker.

Visitation will be held at Freeman Mortuary from 5:00 until 7:00 pm on Monday, July 20, 2020. The general public is welcome to attend the visitation while following social distancing guidelines.

Graveside services with military honors will be held at 11:00 am Tuesday, July 21, 2020, at Jefferson Barracks National Cemetery, St. Louis.

In lieu of flowers, memorials are suggested to the Vietnam Veterans Memorial Fund.

To send flowers to the family or plant a tree in memory of CMSGT Daniel Zaiger Sr., please visit our Heartfelt Sympathies Store.

Receive notifications about information and event scheduling for CMSGT Daniel

We encourage you to share your most beloved memories of CMSGT Daniel here, so that the family and other loved ones can always see it. You can upload cherished photographs, or share your favorite stories, and can even comment on those shared by others.

Posted Jul 20, 2020 at 10:16pm
So sorry for your loss, Sheila. I wish we could have gone but 900 miles is a long way. We have many fond memories of Dan when he was a young airman stationed at Kelly. Every time I saw him I would say "you just don't get old". He was Generous, kind, smart.
Ab & Diana Marmolejo

Posted Jul 20, 2020 at 01:15pm
Sheila and family, our deepest sympathy. We will never forget his outgoing personality, his dedication to the Elks, his great wine, but none more important than his dedication to our nation. Our prayers are with you and the family. Brian & Betsy Crawford

Posted Jul 20, 2020 at 12:10pm
The best brother a guy could have. We have been apart physically these last few years due to our health limitations, but never been separated emotionally. It is so hard to comprehend that I will never be able to share things with you like we did for so many years. May you have a smooth flight to the pearly gates. Say "hi" to Shoes and Granny Shoes, 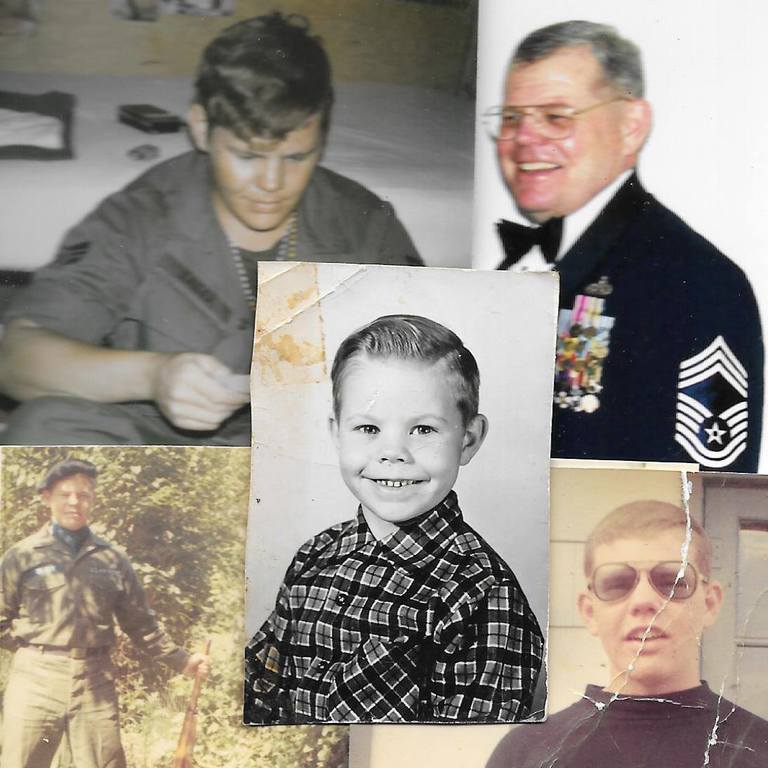 Posted Jul 20, 2020 at 09:17am
So sorry to hear of your loss. Dan was the kindness person. I never seen him without a smile on his face. He was very proud of his family. He will be missed. 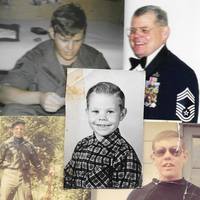