To share your memory on the wall of Cynthia Young, sign in using one of the following options:

After graduation, she started working for the State of Missouri in the IT department. She went on to serve in the Missouri Army National Guard for over 20 years, retiring as a Staff Sergeant.

She was a member of Concord Baptist Church and also volunteered in the church office.

Cindy was a woman of great faith and had a passion for volunteering and helping others. She will be remembered for her thoughtfulness, friendly and outgoing personality, and her love for working with her hands through needlepoint. To say that she was an avid reader would be an understatement. She was also an animal lover, who enjoyed the company of several furry friends over the years. She was a good sister and a friend to many, and will be greatly missed.

She was also preceded in death by an infant son, Jackson.

A funeral service will be conducted at 11:00 AM Tuesday in the Freeman Chapel with the Reverend Dr. Monte Shinkle officiating. Graveside services with military honors will follow at Hawthorn Memorial Gardens.

In lieu of flowers, memorial contributions are suggested to Concord Baptist Church or Gideons International.

To send flowers to the family or plant a tree in memory of Cynthia K. Young, please visit our Heartfelt Sympathies Store.

Receive notifications about information and event scheduling for Cynthia

We encourage you to share your most beloved memories of Cynthia here, so that the family and other loved ones can always see it. You can upload cherished photographs, or share your favorite stories, and can even comment on those shared by others.

Posted Apr 14, 2019 at 02:02pm
Growing up together as cousins we shared many holidays and family times together. Cindy was loved and will be missed. 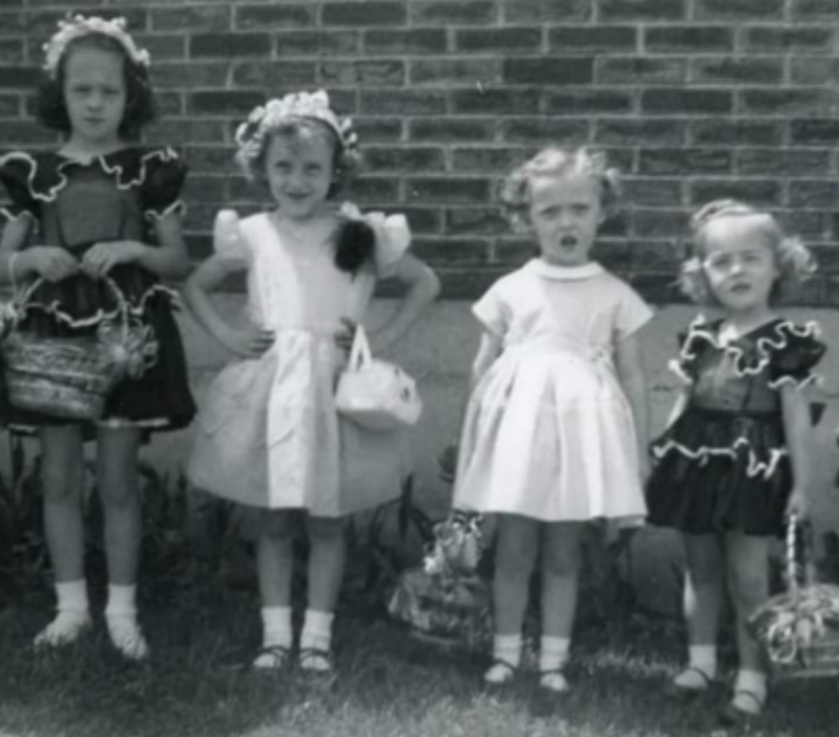 Posted Apr 14, 2019 at 01:34pm
What a shock to learn of Cindy's passing. I send my love and sympathy to Sandra and family. I have many sweet memories of Cindy when we were growing up -- all Klug cousins. I pray for Cindy to rest in peace and I pray for comfort for all of our family and friends who loved Cindy. 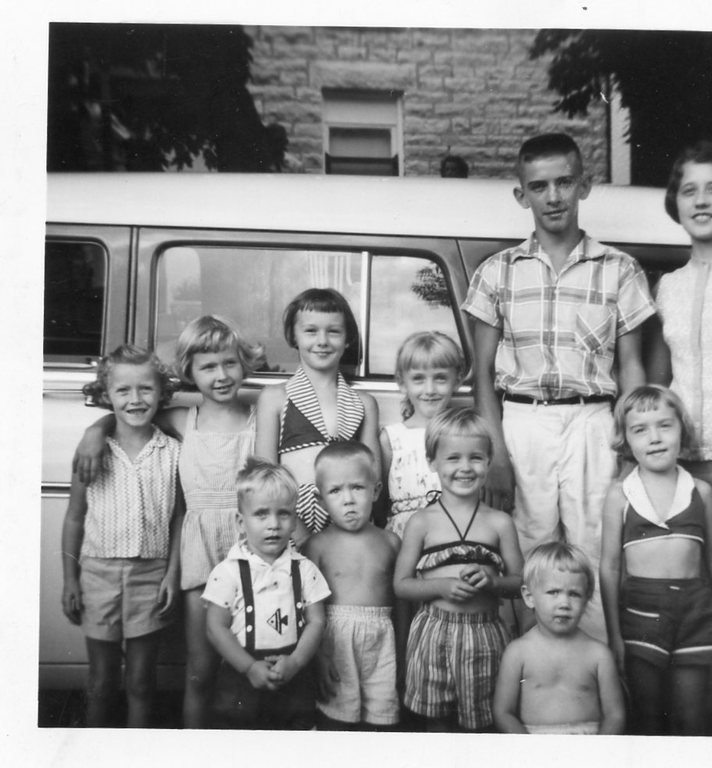 Posted Apr 14, 2019 at 09:26am
I will miss seeing her on fridays at the hospital entrance at the information desk. My thoughts and prayers are with you in this time.
Comment Share
Share via: 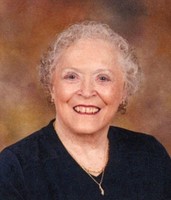 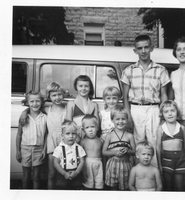 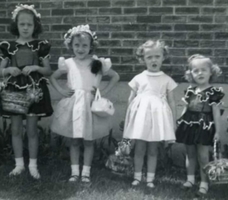