To share your memory on the wall of Daniel Roling, sign in using one of the following options:

He was a skilled carpenter and used that talent with odd jobs throughout this life. Danny was extremely practical and could fix anything to extend its worth. He would also make things for family members when he saw they had a need.

He was a strong supporter and member of the Sunshine Group of Alcoholics Anonymous in Jefferson City, Mo.

Danny found peace being outdoors with his favorite activities being fishing on the Moreau River, going on float trips with family, and hunting for arrowheads on the Moreau River Bottoms. He had quite the green thumb and put a lot of love into his garden near Lincoln University. Danny had a passion for art and participated in events with Capital Arts. He was awarded several ribbons for his drawings and artwork.

Due to the pandemic, a memorial service will be announced at a later time.

To send flowers to the family or plant a tree in memory of Daniel E. Roling, please visit our Heartfelt Sympathies Store.

Receive notifications about information and event scheduling for Daniel

There are no events scheduled. You can still show your support by sending flowers directly to the family, or planting a memorial tree in memory of Daniel E. Roling.
Visit the Heartfelt Sympathies Store

We encourage you to share your most beloved memories of Daniel here, so that the family and other loved ones can always see it. You can upload cherished photographs, or share your favorite stories, and can even comment on those shared by others.

Posted Jan 31, 2021 at 07:36pm
Heartbroken to think we will never have that knock on the door and Danny’s voice saying “what’s goin on! Danny has been a part of our family for many years and has helped us with many home projects over the years. We have Danny’s art work hanging on our frig and a framed piece hanging in the sunroom that Danny designed and built for us. In our basement we have his special rock wall behind our wood stove. Danny was special in many ways and we loved him deeply and we are very grateful to have these special items which will remind us of him. But we remain heartbroken at the loss. Condolences to Danny’s brothers and sisters and other family members. Judie and Will Didriksen
Comment Share
Share via:

Posted Jan 29, 2021 at 05:40pm
Danny was such an important part of our family for many years. We will forever be grateful for that friendship. He was truly talented and helped us with lots of home improvement projects. We send our prayers of comfort and understanding to the family. 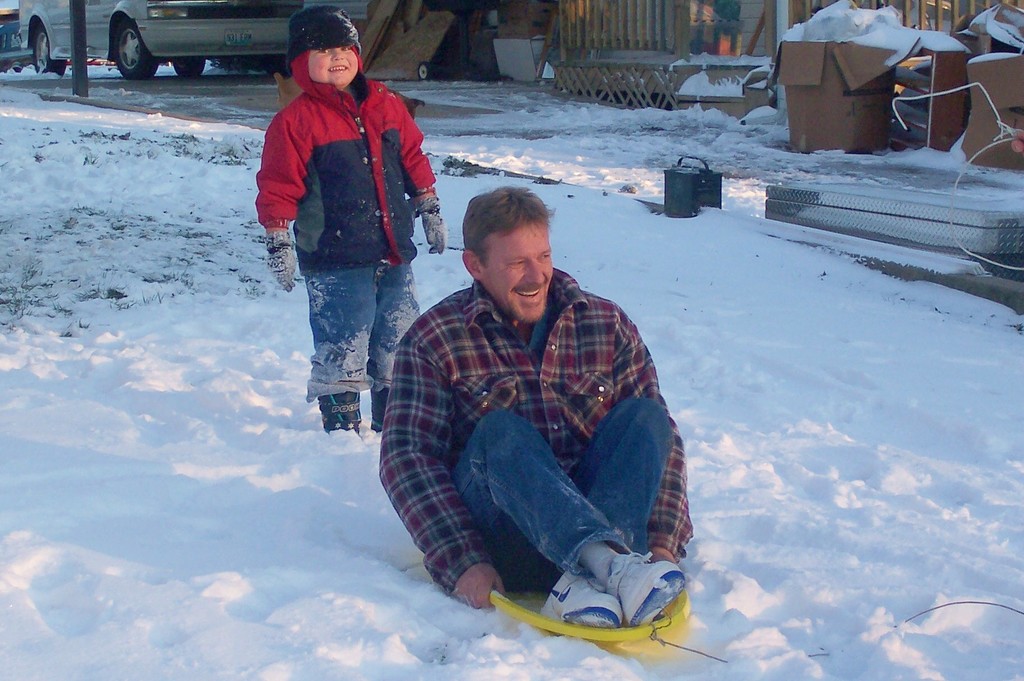 Posted Jan 29, 2021 at 01:13pm
I was saddened to learn of Danny’s untimely loss. We had the opportunity to visit and speak just a few weeks ago. And, I was looking forward to seeing him again in the near future. He told me that life had been hard recently, but he was looking forward to better days. My thoughts are with his family and friends. And my prayers are with Danny. I will not forget his laugh.
Doug May
Comment Share
Share via:
MM

Posted Jan 29, 2021 at 10:29am
I am so sorry for your loss and Danny’s . He was a friend and I’ll miss him. I’ve known him for probably 25 years.
He has helped me a lot with jobs at my home. I will remember the good talks we had at my kitchen table over coffee. We could talk about a lot of things. I always made sure to have a baked good for him. His favorite was pineapple upside down cake. Prayers for your family.
Melinda McDaniel
Comment Share
Share via: 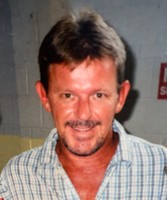 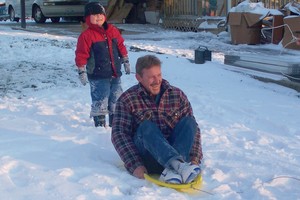 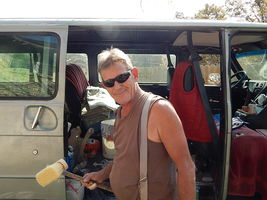