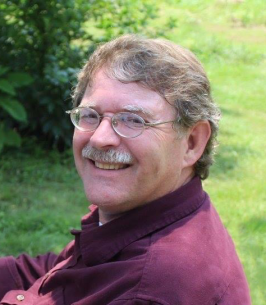 Dennis was born on September 27, 1956 in Flora, IL to the late Jimmie and Ruby (Cariens) Griffith. He was a 1974 graduate of Cisne High School and went on to receive an IT Programming degree from Control Data Institute and an Engineering degree from Sive Bach’s Electrical Engineering. Dennis was also a licensed pilot.

An engineer by trade Dennis was formerly employed with Honeywell, McDonnell Douglas and Boeing in St Louis. He then spent 22 years at the Ameren Nuclear Plant in Callaway County. Dennis worked as both an engineer and on their management team until ill health forced his retirement.

Visitation will be at Freeman Mortuary from 1:30 until 2:30 pm Saturday, March 5, 2022 with a celebration of life will following at 2:30 pm in the Freeman Chapel with Minister Carey Terry officiating. Graveside services will be at Auxvasse Cemetery.

A webcast of the funeral service will begin at 2:30 pm Saturday for friends that are not able to attend by going to his memorial page on Freeman Mortuary’s website.

In lieu of flowers, memorials are suggested to the Alzheimer’s Association.