To share your memory on the wall of Elliott Gordon Case, Jr. , sign in using one of the following options:

Provide comfort for the family by sending flowers or planting a tree in memory of Elliott Gordon Case, Jr.

Provide comfort for the family of Elliott Gordon Case, Jr. with a meaningful gesture of sympathy.

A lifelong resident of the Hartsburg area, he was a 1950 graduate of Jefferson City High School and earned a B.S. in Agriculture in 1956 from the University of Missouri, Columbia.

Gordon served in the United States Army Reserves beginning in 1957 and was discharged as a Second Lieutenant in 1966.

He was employed with the Missouri Department of Corrections from 1984 until his retirement as a Correctional Officer in 2003. He was also employed with Nuclear Security Services from 1981 until 1984.

Gordon owned and operated Case Dairy Farm from 1956 until 1982. His love for agriculture and knack for gardening led him to become involved in taking produce to sell at many locally owned farmers markets from 1978 until 1997.

In addition to gardening, he enjoyed fishing, cooking, and canning. Other interests were antique refinishing, genealogy, photography, and camping. He was an avid trout fisherman in Wyoming, Montana, Branson, and Montauk State Park. Most importantly, he cherished his time with his family and friends.

Gordon was a member of Our Savior’s Lutheran Church, Cedar City Lions Club, Mid-America Dairymen, and was involved in the Cedar City School Board and P.T.A.

He was preceded in death by his parents; his wife of fifty-two years, Esther; one grandson, Joshua Forck; and three brothers-in-law, Walter Fluegel, Oscar Fluegel, and Edgar Fluegel.

To send flowers to the family or plant a tree in memory of Elliott Gordon Case, Jr. , please visit our Heartfelt Sympathies Store.

Receive notifications about information and event scheduling for Elliott Gordon

We encourage you to share your most beloved memories of Elliott Gordon here, so that the family and other loved ones can always see it. You can upload cherished photographs, or share your favorite stories, and can even comment on those shared by others.

Max and Giliah Librach and Garry & Terri Gerhart have sent flowers to the family of Elliott Gordon Case, Jr. .
Show you care by sending flowers

Posted Feb 09, 2019 at 09:03am
God bless you and provide you comfort in your time of loss. Gordon was a wonderful man.
Comment Share
Share via:
L

Posted Feb 08, 2019 at 02:33pm
My condolences to the Case family … have a lot of childhood memories with your family. God Bless - Boogie
Comment Share
Share via:
ML

Posted Feb 06, 2019 at 10:42am
Connie and Family ~ Sending our love to you today. Our hearts are with you even though we can't be there in person. Our prayers are for your peace! 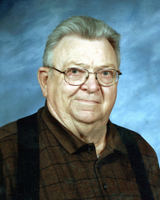 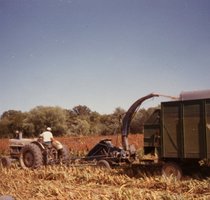 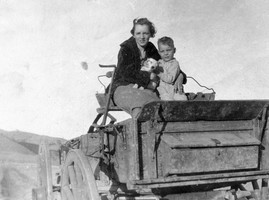 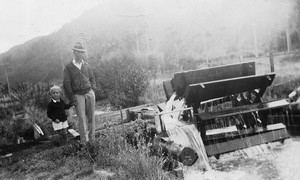