To share your memory on the wall of Eric Allison, sign in using one of the following options:

Provide comfort for the family of Eric Allison with a meaningful gesture of sympathy.

He was born on June 15, 1975 in Paragould, Arkansas a son of Roger Lee Allison and Charlotte Lynn Chester. Read More
Mr. Eric Shane Allison, 43, of Jefferson City, Mo., passed away on Wednesday, June 5, 2019 at home with family by his side.

He was born on June 15, 1975 in Paragould, Arkansas a son of Roger Lee Allison and Charlotte Lynn Chester.

His family relocated to Sedalia, Mo. in 1993, Eric was a 1994 graduate of Smith-Cotton High School. He moved to Jefferson City and became a Baker with Hy-Vee.

Eric was an avid reader, collecting Boys Life Magazines and religious books. He loved traveling to visit family and enjoyed the St. Louis Zoo and Branson. Most of all, Eric was a devoted family man who dearly loved spending time with his entire family, including his dog, Rubin.

Eric was a man who had a strong faith in God as his Savior and his sure belief in the resurrection and the life everlasting.

He was preceded in death by: an infant brother, Jefferey Todd Allison; and his paternal grandparents, J.P. and Hortense Allison.

In lieu of flowers, memorial contributions are suggested to the ALS Association.

Posted Jun 28, 2019 at 07:58am
I would like to express my deepest sympathy to each of you for your loss. Please take comfort in knowing that our heavenly Father feels the pain that you are going through.  He gives us comfort and hope. He comforts us by being closed to the brokenhearted. He gives us hope by means of assuring us that he is going to restore life to many who have fallen asleep in death.

Flowers were purchased for the family of Eric Allison. Send Flowers 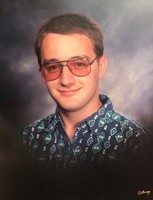 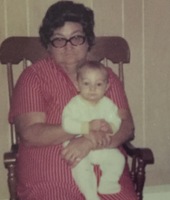 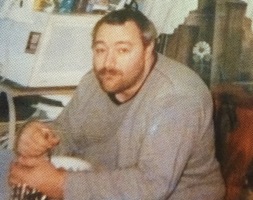 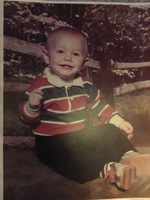