To share your memory on the wall of Evette Williams, sign in using one of the following options:

Evette was born April 22, 1965 in Gary, Indiana the daughter of Max and Judith C. Good. She was married... Read More
Mrs. Evette Louise Williams, age 54 years, of Jefferson City, Mo., died Tuesday, July 23, 2019 at her home surrounded by her family.

She was employed by the Missouri Dept. of Social Services as a Family Support Specialist for several years until ill health forced her retirement.

Evette enjoyed playing games on her phone, her salon days and dining out at local restaurants. Most importantly, she cherished her family and especially enjoyed barbequing at home.

Private graveside services and interment will be conducted at Riverview Cemetery.

In lieu of flowers, memorial contributions are suggested to the Evette Williams Memorial Fund.

To send flowers to the family or plant a tree in memory of Evette Louise Williams, please visit our Heartfelt Sympathies Store.

Receive notifications about information and event scheduling for Evette

We encourage you to share your most beloved memories of Evette here, so that the family and other loved ones can always see it. You can upload cherished photographs, or share your favorite stories, and can even comment on those shared by others. 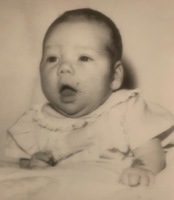 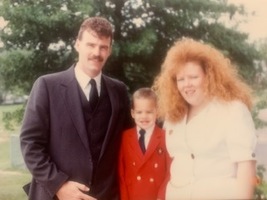 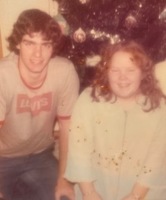