To share your memory on the wall of Faye Enslen, sign in using one of the following options:

She was born on April 29, 1924 in Hannibal Mo. the daughter of Rev. John W. Golden (“The Old Ridge Runner”) and Fay Sullivan Golden. She was married on November 7, 1963 in Kahoka, Mo. to Robert Gene Enslen with her brother, Rev. Richard S. Golden, presiding.

Faye was a 1942 graduate of Hannibal High School. She received her bachelors degree in education from Culver Stockton College and did graduate work at the University of Missouri-Columbia. She began her 40-year teaching career with Hannibal Public Schools and then taught in the Jefferson City Public Schools before taking time off to raise her children. She finished her career with over 20 years at St. Stanislaus Catholic School.

Aside from her teaching career, Faye was active in the communities in which she lived. She was a member of the First Christian Church (Disciples of Christ), International Order of the Rainbow for Girls, Missouri Service Organization for Young Women, Grand Cross of Color and Order of the Eastern Star.

Faye was the foundation that her children built their lives around. She was a room mother when her children were young and chaperoned many Jay Band trips in later years. They had many adventures traveling all 50 states and even ventured into Mexico and Canada; Walt Disney World was a favorite destination. Faye was an avid St. Louis Cardinal fan and enjoyed sewing, embroidery and collecting.

Visitation will be held from 1:00 until 2:00 pm Saturday, March 7, 2020 at First Christian Church with a memorial service following at 2:00 pm with the Reverend Beau Underwood officiating. A private family graveside service will be held at Hawthorn Memorial Gardens.

To send flowers to the family or plant a tree in memory of Faye Enslen, please visit our Heartfelt Sympathies Store.

Receive notifications about information and event scheduling for Faye

We encourage you to share your most beloved memories of Faye here, so that the family and other loved ones can always see it. You can upload cherished photographs, or share your favorite stories, and can even comment on those shared by others. 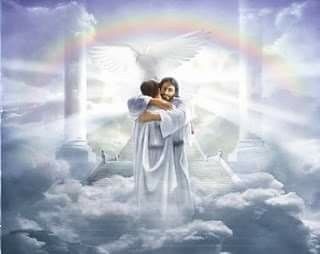 Posted Mar 03, 2020 at 03:16pm
Faye, what can I say -- she was a dear friend and wonderful lady. She attended everything Rainbow!! Bobbi and Gene, I have never known any children that took such good care of their Mother -- you took her places, you cared for her needs and did all you could to give her a good life, especially in her older years! You know we will miss her and I can only feel your hurting, Our sympathy and prayers go out to you. God bless and our love. Floyd and Ruth Ann Brown
Comment Share
Share via: 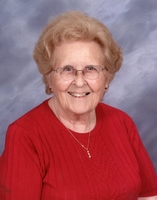 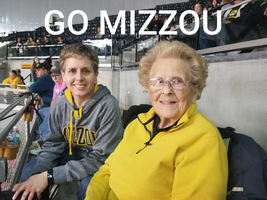 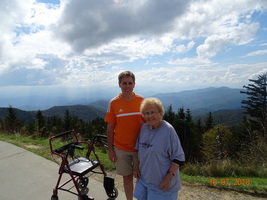 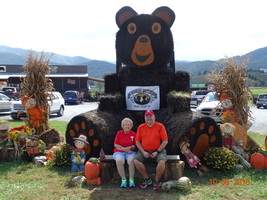