To share your memory on the wall of James Gibson Jr., sign in using one of the following options:

Provide comfort for the family of James Gibson Jr. with a meaningful gesture of sympathy.

Jim was a union plasterer for almost 40 years, helping build many buildings in the Central Missouri area.

He was a 30 year member of First Assembly of God where he had served as deacon and in other capacities. He enjoyed his yearly mission trips to Springfield, Mo. and other mission trips to Central America, South America and Mexico. Jim cherished his daily devotionals and took every opportunity to talk about his Lord and Savior. He was especially proud of his First Assembly of God family and didn’t hesitate to invite anyone to church with him.

Jim enjoyed spending time with his family, especially rooting for the Mizzou Tigers football team or watching a show in the Branson theatres. He loved the outdoors, always going fishing and camping in his earlier years. Jim was a soft spoken man who was a hard worker, outgoing, and very compassionate. He was always trying to uplift other family, friends, and neighbors.

He was preceded in death by his parents; father-in-law, Gwynn E. Jost; and brother-in-law, Ronald G. Jost.

A funeral service will be conducted at 11:30 a.m. Thursday, May 30, 2019 at First Assembly of God with the Reverend Lowell Perkins officiating. Graveside services and interment will be held at Hawthorn Memorial Gardens.

In lieu of flowers, memorial contributions are suggested to First Assembly of God to help with their mission trips.

Frances Jost and Don & Suzie Jost have sent flowers to the family of James Gibson Jr..
Show you care by sending flowers

Posted May 31, 2019 at 10:37am
Bonnie, I am so sorry I missed the services for Cousin Jimmy. Carol notified me, but I was waiting for the obit in the paper. My heart goes out to you and Sherry. Sending love, Cousin Cindi
Comment Share
Share via:
FJ

Posted May 29, 2019 at 11:06am
He was truly a wonderful person filled with the love of God for others. His presence will be sorely missed. Praying for peace and comfort in this time of loss. 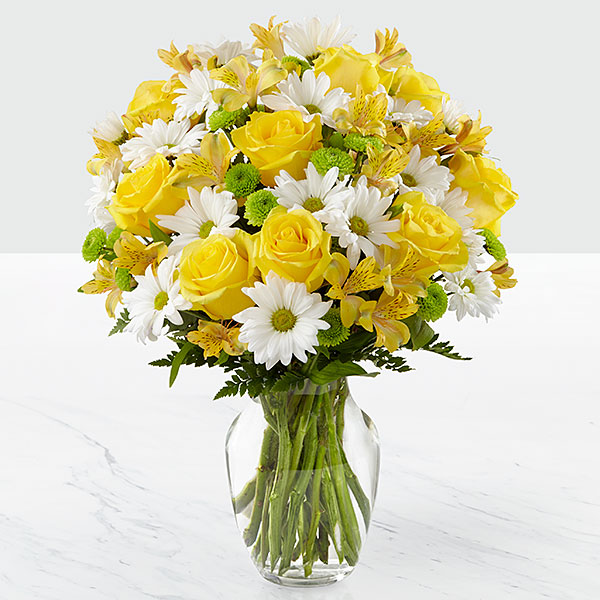 Posted May 28, 2019 at 03:24pm
I am so sorry for your loss, I pray that God will fill your heart with love and memories and the peace and comfort that only he can provide at this time I love you all
Comment Share
Share via: 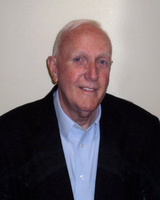 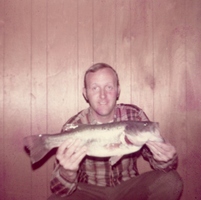 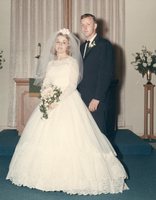 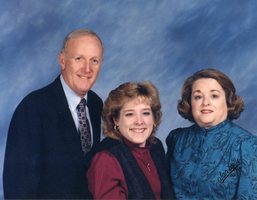