To share your memory on the wall of James Kramel, sign in using one of the following options:

On October 22, 1955, he was united in marriage to Generose A. Niekamp in Jefferson City at Immaculate Conception Catholic Church.

Jim entered the military at the age of 17 in March 1947 and retired from the United States Air Force in June 1967. He was a Korea and Vietnam veteran and served in Japan, Thailand, Austria and South Pacific.

After his military service Jim began another career in August 1967 with the Missouri State Highway Patrol at General Headquarters in the Division of Finance and retired in June 1991.

He was a life member of the American Legion, Roscoe Enloe Post 5 and Veterans of Foreign Wars, Basinger/Sone Post 1003. He was also a member of the Capital City Fly Fishers Club and the Holy Name Society. He enjoyed camping, traveling, and fishing with his family.

He was preceded in death by his parents, two brothers, Samual Kramel and John Kramel Jr.

A Mass of Christian Burial will be conducted at 11:00 a.m. Wednesday, May 1, 2019 at Immaculate Conception Catholic Church with the Reverend Donald J. Antweiler officiating. Graveside services and interment with military honors be held at Resurrection Cemetery.

To send flowers to the family or plant a tree in memory of James R. Kramel, please visit our Heartfelt Sympathies Store.

Posted Apr 29, 2019 at 12:58pm
As a neighbor I will miss waving to Mr. Kramel as he and Mrs. Kramel would drive by or hassling with him over the last snow shovel on sale at Target.
Comment Share
Share via: 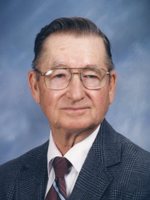 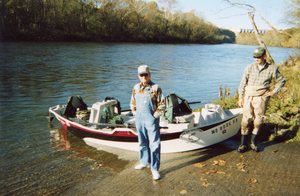 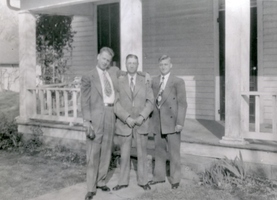