To share your memory on the wall of Mary Jane Armour, sign in using one of the following options:

She was born on July 7, 1938 in Jefferson City, Mo., the daughter of John Eugene and Mary Elizabeth (Harlan) ... Read More
Mary Jane Armour, age 82, of Jefferson City, Mo. passed away Tuesday, October 20, 2020 at home surrounded by her loving family.

A lifelong resident of the central Missouri area, Mary Jane was a 1956 graduate of Jefferson City High School and graduated from Jefferson City Junior College with an associate’s degree.

After graduating, Mary Jane started her professional career at the Jefferson Building with the Department of Revenue. Mary Jane possessed the ability to multi-task extremely well and had an amazing attention to detail. She began her career as an executive secretary with Judge James T. Riley, a longtime Cole County Prosecutor and Circuit Judge. Mary Jane later served as the executive secretary to the Vice President of United Telephone Company and retired from the Missouri State Legislative Research where she worked tirelessly proofing all House Bills.

Mary Jane enjoyed traveling and meeting new people. She and William were part of a camping club and traveled extensively throughout Colorado, Wyoming and the Grand Tetons. She was able to see the most beautiful scenery in North America and met the most interesting people on these journeys.

She was a very social person and had a good time wherever she went. With a ready smile on her face, people were drawn to Mary Jane, and she brought out the best in everyone. She loved people, especially her neighbors who she thought of as family. Family came first to Mary Jane. She loved her family dearly and they all knew they were the most important part of her life.

She was preceded in death by her father, John Thornberry; her mother and step-father, Mary Elizabeth and William Franke; her sister, Shirley Lee; and two nieces, Cheryl Lee Bestvater and Dayna Lee Masters.

Mary Jane’s wishes were to have her body received as a gift to the University of Missouri’s Anatomical Board to help their research efforts in finding a cure for cancer or other diseases.

Due to the pandemic, a private family service will be held at a later date. Friends may mail sympathy cards to the funeral home or leave condolences online to be given to her family.

To send flowers to the family or plant a tree in memory of Mary Jane Armour, please visit our Heartfelt Sympathies Store.

Receive notifications about information and event scheduling for Mary Jane

There are no events scheduled. You can still show your support by sending flowers directly to the family, or planting a memorial tree in memory of Mary Jane Armour.
Visit the Heartfelt Sympathies Store

We encourage you to share your most beloved memories of Mary Jane here, so that the family and other loved ones can always see it. You can upload cherished photographs, or share your favorite stories, and can even comment on those shared by others.

Posted Oct 24, 2020 at 09:22pm
Cary & Lori, so sorry for your loss. I know Cary that this one hit hard. You and your mom were very close. Keep that closeness and the good times in your mind and heart. Our thoughts are with you and your family. 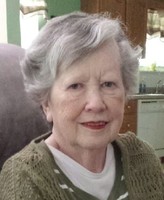 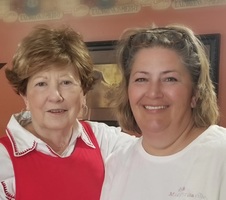 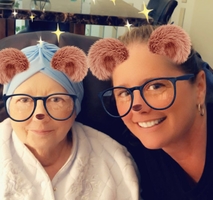 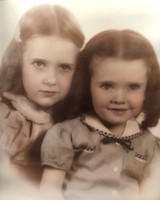