To share your memory on the wall of Michael Lewis, sign in using one of the following options:

Provide comfort for the family of Michael Lewis with a meaningful gesture of sympathy.

Mike was a propane delivery driver for over 20 years until his retirement in 2003. Throughout his career he worked with several gas companies: Empire, Gygr and retired from Ferrell Gas.

His main passion was spending time with his family, especially fishing and boating on the Osage River. He cherished time at family BBQ’s sharing a good cold beer. Mike found peace being outdoors and was a true animal lover. He was known to play a good practical joke and he always provided laughter. Mike will be truly missed, but his strong willed personality will live on through his children and grandchildren.

A private family celebration of his life will be held at a later time.

To send flowers in memory of Michael A. Lewis, please visit our Heartfelt Sympathies Store.

Print
A private family celebration of his life will be held at a later time.

We encourage you to share your most beloved memories of Michael here, so that the family and other loved ones can always see it. You can upload cherished photographs, or share your favorite stories, and can even comment on those shared by others. 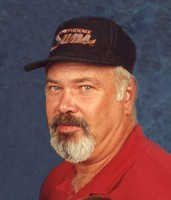 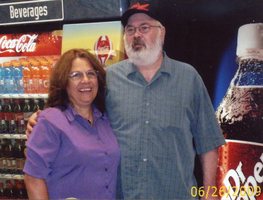 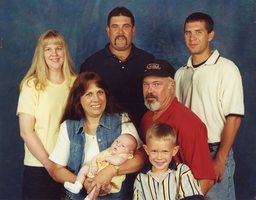