To share your memory on the wall of Patrice Johnson, sign in using one of the following options:

Patrice was born June 25, 1971 in Fort Wainwright, Alaska the daughter of Charles H., Jr. and Martha P. (Caldwell) Stoddard. She was married to Richard Johnson.

A resident of the Jefferson City area for most of her life, Patrice was employed at several area nursing homes for over fifteen years as a Certified Medication Technician.

Patrice’s world revolved around her children and grandchildren. They will remember her caring heart and how she unconditionally loved them. She was the type of person that many called “Mom” because she made sure to love not only on her family but any of their friends and neighbors. She just wanted anyone around her to be happy and could lighten the mood with a hug or a joke. Her favorite role in life was being a grandma and she took great pride in helping care for her grandchildren, especially her grandson, Avontaye, who lived with her. Patrice also enjoyed listening to music, playing computer games and watching her favorite shows on television with her daughters.

In lieu of flowers, memorial contributions are suggested to the National Autism Association.

To send flowers to the family or plant a tree in memory of Patrice M. Johnson, please visit our Heartfelt Sympathies Store.

Receive notifications about information and event scheduling for Patrice

We encourage you to share your most beloved memories of Patrice here, so that the family and other loved ones can always see it. You can upload cherished photographs, or share your favorite stories, and can even comment on those shared by others.

Posted Aug 10, 2019 at 02:52am
I met Patrice at JC Mannor, I was the new girl and she was nice to me. Our friendship grew and grew. Over the years we have been through everything together..from childbirth , being roommates, getting married, divorced, concerts , sixflags , clubbing, jobs, and lots of disappointments, holidays , we were always there for each other. For advice, and talks, secrets, literally everything, over our 25 plus yr friendship, we had many arguments, and not speaking sometimes for months, . One thing tho, we always stood by each other. She was second mother to my children and I'm aunt June to hers. She was my bestie and she was the best friend any one could have. I don't know what I'm gonna do without her. I love her and I miss her. Till we meet again my Bestie..
Comment Share
Share via:

Posted Aug 09, 2019 at 11:27pm
This is my baby momma. Everthing happened with her. Our friends,family, our childern watching them grow. School,birthday party x mas. The game nights. Roger, shelly, tony,tonya,there kids. June, connie mike, ronnie, kay. And so many more. Our life was blessed. We fought alot but always tried to put them girls first. I see them and see her in them. Scares me. But sky , lex, sky was her heart. Now dont forget my grandson who brought a new patrice spoild that boy rotten she did. Lol and i love it. I will miss her always. So fly high baby mom. God bless. 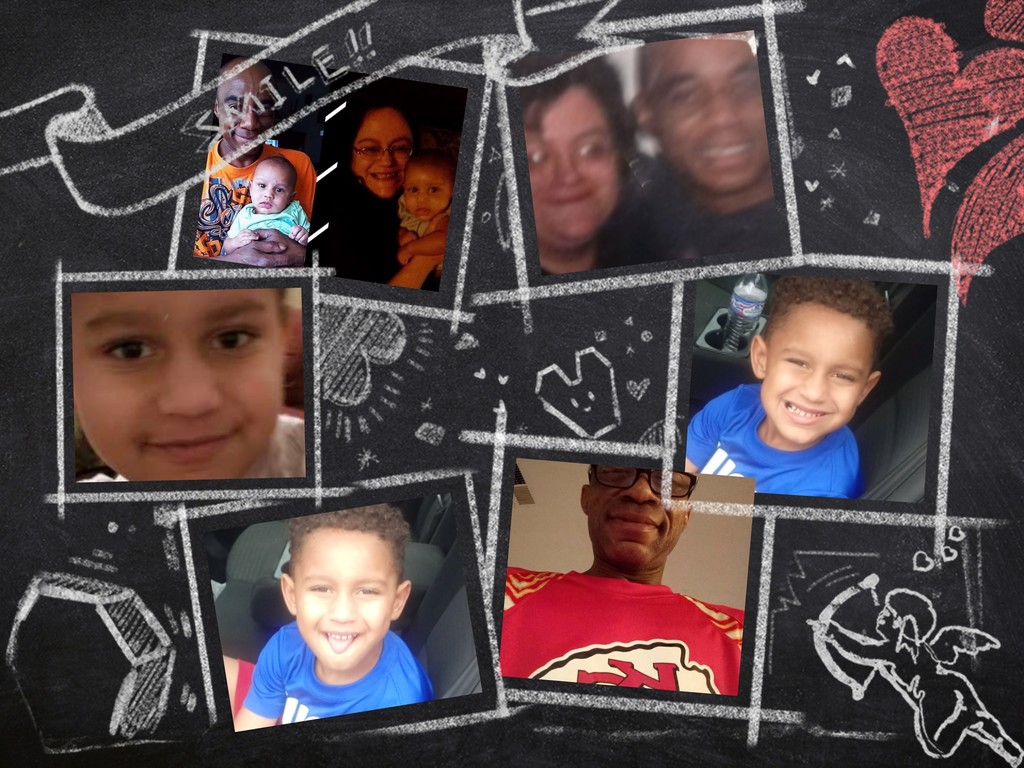 Posted Jul 31, 2019 at 11:23am
Patrice was such a great friend to me when I was at a very low point in my life and nobody wanted to see me coming, she went out of her way to give me a place to live and was a true friend with a beautiful smile and a beautiful heart. She will be missed so much
Comment Share
Share via: 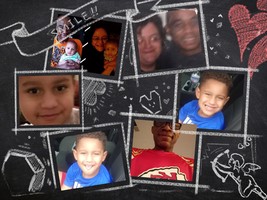