To share your memory on the wall of Robert Harsy, sign in using one of the following options:

Print
Robert Fredrik Harsy, age 84 years, of Jefferson City, Mo. passed away on Saturday, May 30, 2020 with his family by his side at Primrose Assisted Living.

He was born on October 2, 1935 in DuQuoin, Il. the son of Julius and Hazel (Waffor... Read More
Robert Fredrik Harsy, age 84 years, of Jefferson City, Mo. passed away on Saturday, May 30, 2020 with his family by his side at Primrose Assisted Living.

Robert graduated from DuQuoin High School in 1953. He soon began work as an iron worker, working on many missile bases throughout the United States. His family settled in the Chicago area where he was a proud member of the Iron Workers Union Local #1 and went on to become owner/operator of Steel Builders, Inc.

Robert was a member of the Wesley United Methodist Church, and enjoyed volunteering with Habitat for Humanity for many years. He was a true outdoorsman who began hunting and fishing from a very young age. What started as a means of survival turned into a source of peace and enjoyment in adulthood as his love of nature continued throughout life. He shared many special memories of fishing on the Little Beaucoup Creek as a child. Robert spent as much time as possible at his farm in Callaway County, affectionately called “The Goat Ranch”. He was an avid snow skier and enjoyed many ski trips in the United States, Italy and Austria with family and friends. Whatever Robert did, he did it with gusto and grit. Those that knew him quickly realized he was a real life superhero.

Survivors include: his children, Robert Harsy and wife Cindy of Port Charlotte, Fl., Derek Harsy and wife Lonnie of Osage Beach, Mo., and Lisa Edmondson and husband Jeff of Jefferson City, Mo.; his grandchildren, Naomi DeFalco, Caleb Harsy, Megan Thornton, Laura Boswell, Jacob Harsy, and Mattie Edmondson; eight great-grandchildren; his siblings, Steve Harsy and wife Marilyn of Highland, Il., and LaDonna Jones of DuQuoin, Il.; and many other family and friends who will miss him dearly.

Robert was preceded in death by his parents; his loving wife; his brother, Ronald Harsy; and his sister-in-law, Nina Harsy;

A private family service will be conducted at a later date.

To send flowers to the family or plant a tree in memory of Robert F. Harsy, please visit our Heartfelt Sympathies Store.

There are no events scheduled. You can still show your support by sending flowers directly to the family, or planting a memorial tree in memory of Robert F. Harsy.
Visit the Heartfelt Sympathies Store

Posted Jun 04, 2020 at 02:49am
Many, many amazing memories of Uncle Robert and the lake. Loved hearing his stories, no matter how many times he told them. He took great care of us as kids and was always up for letting us live a little dangerousl. Great man!! 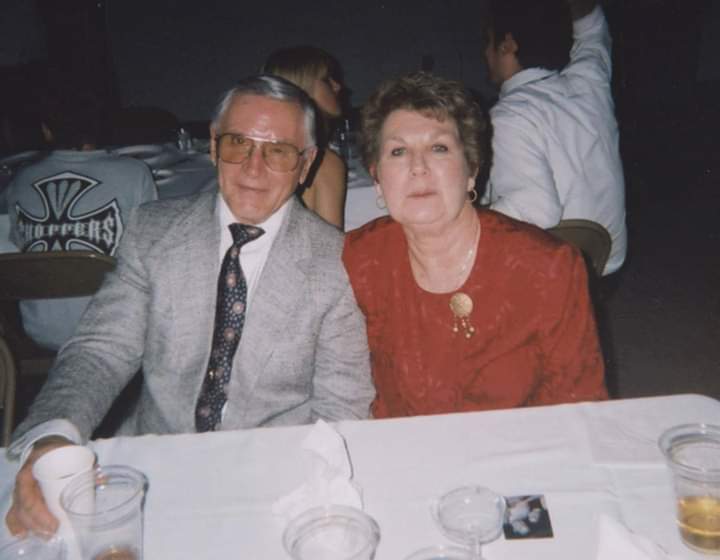 Thanks Elaine! So many fun memories!
PA

Posted Jun 03, 2020 at 10:23am
Super hero of the goat ranch has joined his loved wife and caretaker , Awesome man of true commitment to all families . He is a source of many Awesome experiences . Love that smile...….. Paul -- Shelly Adams
Comment Share
Share via:

Posted May 31, 2020 at 06:34pm
I'm so sorry for your loss. I'd only known Robert for a few years but seemed like a lifetime. We had become very good friends. I had checked on him a couple weeks ago and he indicated all good. But Robert never complained to me. I, as I know you will, miss him very much.
Comment Share
Share via:

Ed, he cherished his friendship with you. Thank you for your kind words.
SH

Posted May 30, 2020 at 05:13pm
We are very sorry to hear of Bob's passing and will spend time remembering the many wonderful years of being part of his life. We also extend our sympathy to his children, grandchildren, family, and friends.
Comment Share
Share via: 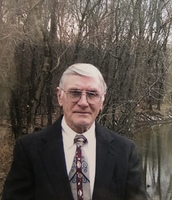 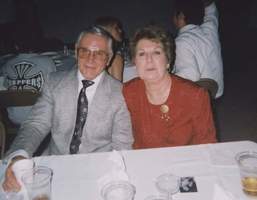