He was born September 9, 1922, in Palmer Lake, CO and was the only child of Ray and Ople Wells Kennison.

Russell married the love of his life, Ruth Irene Heidbreder, on July 17, 1949 at St. John's Lutheran Church in Stringtown. She preceded him in death, August 16, 2001.

Russell grew up in Independence and Jefferson City and graduated from Jefferson City High School class of 1940. He was industrious and worked a variety of jobs in his youth, as service station attendant, mechanic, cook, soda jerk, and beer deliveryman. He attended Jefferson City Junior College two years until drafted into the US Army. After basic training, he was transferred to the United States Army Air Corp. He served as a crew chief/mechanic on a B-24 training in Mississippi and Florida. In 1945 he served on Tinian, Mariana Islands, in the Pacific Theater. He remained there into 1946 for the deconstruction of the airfield. He served his country four years.

Upon his return he found employment May 1946 as a civilian employee with the Missouri State Highway Patrol. He had a variety of duties including fingerprint and crime lab technician and teletype operator. In 1947 he was commissioned a trooper and trained with the 1948 recruit class. He remained attached to General Headquarters. He was a first responder to the famous 1954 prison riot. He retired in 1982 as a Captain overseeing the Finance and Supply Division.

Russell enjoyed collecting marbles, coins, and stamps and was an avid reader. He league bowled for many years at Kiwi Lanes. He had a love of flying and held a pilot's license. He was a member of the Civil Air Patrol. He and Ruth constructed a cabin at the end of Horseshoe Bend on Working Man's Cove at Lake of the Ozarks beginning in the 50"s. Together they hosted many friends and relatives on weekends forming great memories. They enjoyed travelling the U.S. Atlantic City and Vegas were favorite destinations.

He was a member of Trinity Lutheran Church, the Veterans of Foreign Wars, Baysinger/Sone Post 1003, the American Legion, Roscoe Enloe Post 5, and the MASTERS. Russell's favorite passion was spending time with and spoiling his children and grandchildren. He was a quiet and true gentleman.

Funeral services will be conducted at 2:00 pm Wednesday, May 15, 2019 in the Freeman Chapel with the Reverend Samuel Powell officiating. Graveside services with military honors will follow at Riverview Cemetery.

In lieu of flowers, expressions of sympathy may be made to the Central Missouri Honor Flight or the MASTERS which benefits survivors of Missouri Highway Patrolman who die in the line of duty.

To send flowers to the family or plant a tree in memory of Russell Kennison, please visit our Heartfelt Sympathies Store.

From your Orscheln Family

We pray the love of God enfolds you during your journey through grief.

purchased the The FTD Comfort Planter for the family of Russell Kennison.
Order Flowers | Show All
Comment | Share Posted May 15, 2019 at 08:20am via Floral Arrangements
DG

Our deepest sympathy. Please know that Russell and the family will be in our prayers.

purchased flowers for the family of Russell Kennison.
Order Flowers | Show All
Comment | Share Posted May 15, 2019 at 07:15am via Floral Arrangements
MD

Moberly Parks and Recreation Board and Department

Russ & Susie, our thoughts and prayers are with you and your family. Sincerely, Your Moberly Parks and Recreation Family.

purchased flowers for the family of Russell Kennison.
Order Flowers | Show All
Comment | Share Posted May 14, 2019 at 03:53pm via Floral Arrangements
J

May the family of Russell Kennison please accept my sincere condolences hoping you find comfort in God's words at Acts 24:15 and Psalm 37:29.
Comment | Share Posted May 12, 2019 at 03:23pm via Condolence

Provide comfort for the family of Russell Kennison with a meaningful gesture of sympathy. 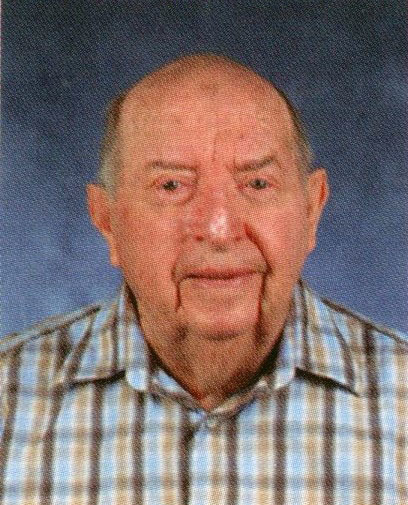 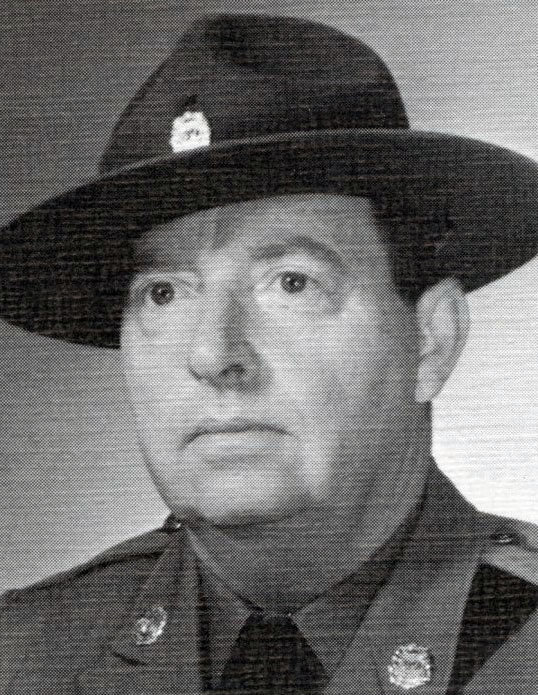 To share your memory on the wall of Russell Kennison, sign in using one of the following options:

Provide comfort for the family by sending flowers or planting a tree in memory of Russell Kennison.

Provide comfort for the family of Russell Kennison with a meaningful gesture of sympathy.