To share your memory on the wall of Sharon Zyla, sign in using one of the following options:

Sharon was born on November 30, 1943 in Jefferson City, the daugh... Read More
Ms. Sharon Elizabeth Zyla, age 76, of Jefferson City, Mo., passed away on Saturday, September 12, 2020 at Capital Region Medical Center due to complications from Covid 19.

Sharon was born on November 30, 1943 in Jefferson City, the daughter of Paul Stanley and Vivian Mildred (Hickman) Zyla.

Sharon was a 1962 graduate of Escondido High School in California. After graduation, Sharon took college level courses in Modesto, California as well as some classes in the arts.

In February of this year, Sharon retired from her 23-year career as a Billing Specialist at Jefferson City Medical Group. She was a hard worker and was meticulous about doing the job well, making her the go to person for a lot of projects.

Sharon was a member of the Stained Glass Theatre where she was able to express her creative side. She was a shining star on that stage and especially loved playing the funny and feisty characters. Sharon had a gift for performance and was so dedicated to her roles that she would passionately perform her parts at random to friends and family. She had a “the show must go on” attitude and, one time, even demanded she be released from a hospital stay to make it in time for a show. She accomplished her objective and was commanding the stage on opening night soon after being discharged.

Sharon was a very talented artist, and was even called upon to paint storefronts and windows during the holidays. Sharon enjoyed music, and singing karaoke. She especially cherished the time she was able to sing with her sisters in their music group “In His Steps”. Along with singing, she also could be found dancing the night away or going bowling. Sharon was extremely outgoing and fun. She made friends everywhere she went. She could often be found mid-week at the casinos playing the slots and Keno, braving work the next day. Sharon loved experiencing the world through travel. She especially enjoyed a girls trip to Cozumel, Mexico with her sisters and cousins. Most of all, Sharon loved her family. She was always available when you needed sincere guidance and she was a great listener. Sharon had a way of putting you at ease, she made the bad times hopeful and the good times even better. She listened with intent to understand and never to judge. She seemed to make time disappear with the way a three-hour conversation with her could feel like no time at all and you always left a conversation feeling better than when you called. Sharon was a woman of faith and spirituality was important to her, making her experience with the ministry of the Stained Glass Theater very special to her.

Sharon was preceded in death by: her parents; one sister, Paula Sedlock; one brother-in-law, Joe Sedlock; and one grandson, Mitchell Corzine.

Sharon’s final performance will be privately held at the Stained Glass Theatre for family and close friends. A recording of the show will be posted to her web page.

In lieu of flowers, memorial contributions are suggested to the Stained Glass Theatre Building Fund.

To send flowers to the family or plant a tree in memory of Sharon E. Zyla, please visit our Heartfelt Sympathies Store.

Receive notifications about information and event scheduling for Sharon

There are no events scheduled. You can still show your support by sending flowers directly to the family, or planting a memorial tree in memory of Sharon E. Zyla.
Visit the Heartfelt Sympathies Store

We encourage you to share your most beloved memories of Sharon here, so that the family and other loved ones can always see it. You can upload cherished photographs, or share your favorite stories, and can even comment on those shared by others.

3 trees were planted in the memory of Sharon Zyla 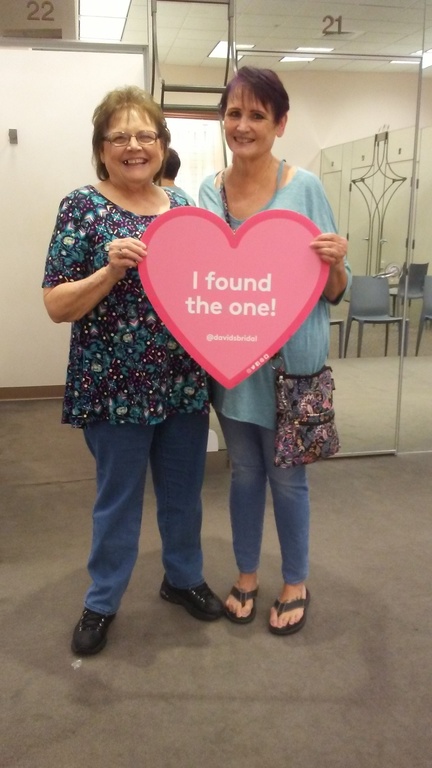 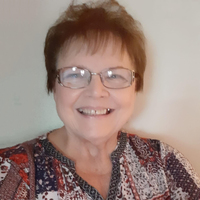 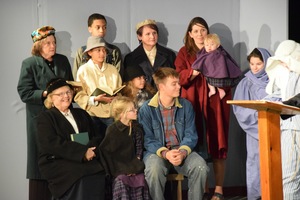 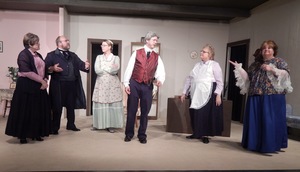 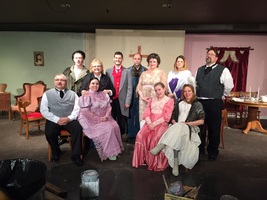