To share your memory on the wall of Stephen Tremaine, sign in using one of the following options:

A lifelong resident of the central Missouri area, Steve graduated from the Jefferson City Public Schools. He served his country in the United States Army during the Vietnam War and was honorably discharged as a Staff Sergeant in 1971.

After his service to our country, Steve worked at Whitman Air Force Base for a few years before moving back to central Missouri. He was employed with the Nuclear Power Plant and later with ABB until ill health forced his retirement.

Steve was a member of Community of Christ Church and possessed a strong faith.

He was preceded in death by his parents; one brother, Sammy Tremaine; and an infant sister, Tammy Tremaine.

A memorial service will be held at 10:00 a.m. next Saturday, June 12, 2021 at Community of Christ, 1620 Vieth Drive, Jefferson City, Mo. 65109 with military honors concluding his service. An informal visitation will be held after the service for family and friends to continue to share memories.

To send flowers to the family or plant a tree in memory of Stephen D. Tremaine, please visit our Heartfelt Sympathies Store.

Posted May 16, 2021 at 01:08pm
John;
Please accept our deepest heartfelt sympathy for your brother's passing. America thanks him for his brave service to our country during the Vietnam War while serving in the U.S. Army. May he rest in God's loving arms forever. Semper Fidelis. 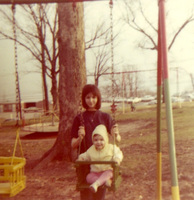 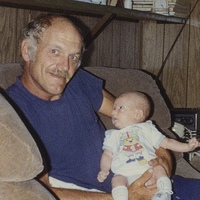 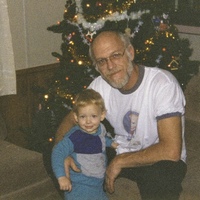