To share your memory on the wall of Barbara Deppe, sign in using one of the following options:

Barbara was an extremely hard worker. She started her career at Tweedie Shoe Factory. Barbara then worked for Chesebrough Pond’s until she retired. After retirement Barbara spent many years serving food to residents at Heisinger Bluffs.

Barbara was an animal lover, and she especially loved her dog, Peaches. Barbara was very active and she loved getting out and going places. She did everything from watching cars drive by, to going to the boats to gamble. Barbara also enjoyed gardening and taking care of her beautiful flowers. Most of all, Barbara loved spending time with her family and she will be greatly missed.

Barbara was preceded in death by her parents: Everett and Grace Hollandsworth; her husband: Albert Deppe; one daughter: Gayle Crocker; one son: Randy Deppe; one sister: Mary Shoults; and one brother-in-law: Gary Steelman.

Funeral services will be conducted on Thursday, September 10, 2020 at the Freeman Chapel at 11:00 AM with the Reverend Melissa Hatfield officiating. Graveside services and interment will be held at Hawthorn Memorial Gardens.

In lieu of flowers, memorial contributions are suggested to Hospice Compassus.

To send flowers to the family or plant a tree in memory of Barbara Jean Deppe, please visit our Heartfelt Sympathies Store.

Posted Sep 05, 2020 at 08:35am
So sorry to hear this. Barb was so much fun!! My mom and I worked at Chesebrough with her and she was a hoot! So many good memories of her and Gayle at the bowling alley and going to tournaments. My thoughts and prayers to the family during this difficult time. Thanks Barb for making it so much fun, you will be missed. 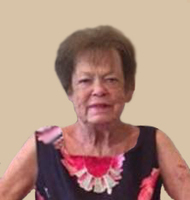 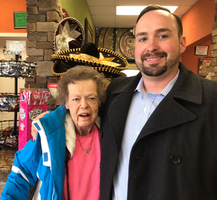 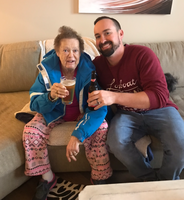 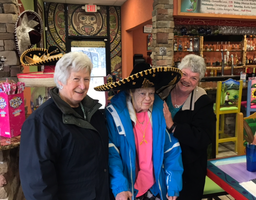