To share your memory on the wall of Dorcas Gudde, sign in using one of the following options:

Dorcas was born September 13, 1938 in Jefferson City, Mo., the daughter of Guy Wendell and Opal Mae (Nichols) Roberds. She was married on October 13, 1970 in Miami, Oklahoma to John S. “Jack” Gudde.

A lifelong resident of the central Missouri area, Dorcas attended Jefferson City High School. She was employed for several years by the Missouri Department of Revenue in the Motor Vehicle Department until the late 1980’s. Dorcas had a passion for little children so in 1987 she began her own business, the Small World Daycare. She cherished the time she spent with children and all the families she met through those years until her retirement in 2006.

Dorcas’ fondest memories were spent with her family, especially her grandkids and great-grandkids, who she adored and loved to care for. She enjoyed traveling to Hawaii, Alaska and to see her daughter in Utah. Dorcas looked forward to trips to the casino with family and friend, Melanie and spending time at the lake. She spent many hours outdoors, sitting on her back porch watching the birds and squirrels.

Dorcas will be remembered for her good-natured spirit, her ability to put up with the antics of her family and for always spreading love.

Dorcas was preceded in death by her parents; a daughter, Kim Lueckenhoff on January 14, 2021; two sisters, Billie Sue Bledsoe and Alma Bowen; niece, Brenda Roberts; and a great-niece, Crystal Gudde.

Visitation will be held at Freeman Mortuary from 4:00 p.m. until 7:00 p.m. Tuesday, April 6, 2021 with a prayer service conducted in the Freeman Chapel immediately before her visitation at 3:30 p.m.

Funeral services will be conducted at 10:00 a.m. Wednesday, April 7, 2021 in the Freeman Chapel with the Reverend Don Fankhauser officiating. Graveside services and interment will be held at Riverview Cemetery.

A webcast of her service will begin at 10:00 a.m. Wednesday for friends that are not able to attend by going to the "photos and videos" tab of this page and scrolling down to the webcasting link.

To send flowers to the family or plant a tree in memory of Dorcas Gudde, please visit our Heartfelt Sympathies Store.

Receive notifications about information and event scheduling for Dorcas

We encourage you to share your most beloved memories of Dorcas here, so that the family and other loved ones can always see it. You can upload cherished photographs, or share your favorite stories, and can even comment on those shared by others.

Alexander Rhodes sent flowers to the family of Dorcas Gudde.
Show you care by sending flowers

Posted Apr 06, 2021 at 03:13pm
Dorcas was a WONDERFUL lady, and a grandmother to all!
She will be forever missed by everyone at Dudley’s Restaurant.
Comment Share
Share via:
J

Posted Apr 05, 2021 at 11:12pm
I met Grandma, as we called her, a few years ago through her best friend Melanie. Was one of the best days of my life. RIP Grandma... Gods blessings to family and friends. 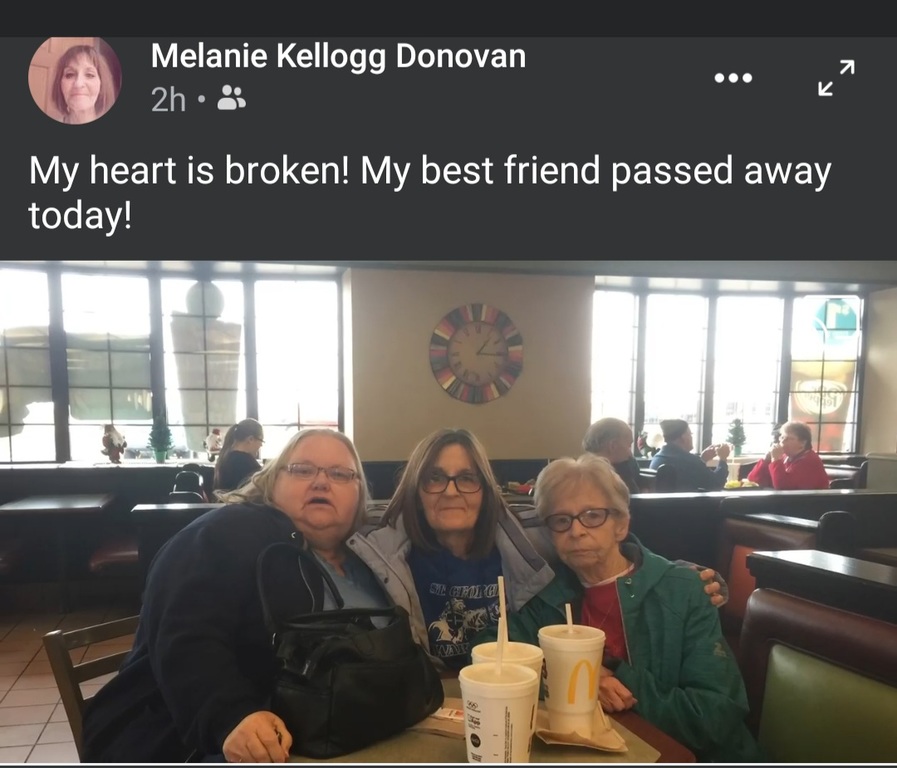 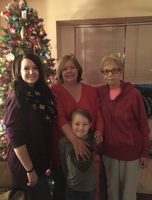 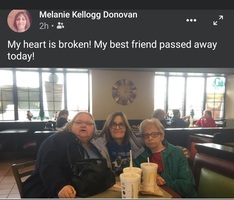 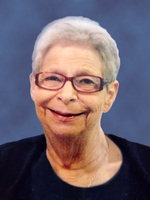