To share your memory on the wall of James Dalton, sign in using one of the following options:

Jim attended school in the Odessa, MO area. He then served in the United States Navy for several years following the Korean War. He enjoyed talking about his experience with other veterans.

While living in Odessa with his wife Luana, Jim was a member of the First Baptist Church. He later moved to Jefferson City after marrying his wife, Esther.

Jim liked working with his hands and enjoyed sharing his knowledge with his children and grandchildren. He enjoyed working on cars and antiques, and was known to buy things, just to bring them back home to fix them. There was nothing that Jim could not make work, even if not as originally designed. He would spend hours building bird feeders to share with family and friends because he enjoyed looking over nature in his backyard. Jim was an avid reader, and gained much knowledge from reading books on history and researching different ways to fix things.

Jim will be remembered for his love of family & friends, sense of humor, patience, and generosity. He was always ready to lend a hand when someone was in need.

Jim was preceded in death by his parents; his first wife, Luana; and brother, Robert Dalton, who passed at a young age.

Due to the current pandemic, a celebration of his life will be announced at a later time. Private graveside services and interment with military honors will be held at Greenton Cemetery in Odessa, MO.

In lieu of flowers, memorial contributions are suggested to the American Cancer Society or the American Heart Association. Friends may mail sympathy cards to the funeral home or leave condolences online to be given to his family.

To send flowers to the family or plant a tree in memory of James L. Dalton, please visit our Heartfelt Sympathies Store.

There are no events scheduled. You can still show your support by sending flowers directly to the family, or planting a memorial tree in memory of James L. Dalton.
Visit the Heartfelt Sympathies Store

Posted Nov 30, 2020 at 10:14am
I worked with Jim in Troop A when a new trooper. We became life long friends, which was easy to do with him. Jim possessed an incredible work ethic accompanied by an unparalleled knowledge of Commercial Vehicle Enforcement. He was a true diplomat for the LE profession with a ready smile and tremendous sense of humor. He was also very easy with people, with an uncanny ability to calm down even crusty over the road drivers who were attitude challenged. I am sorry to see of his passing.
Comment Share
Share via:
J 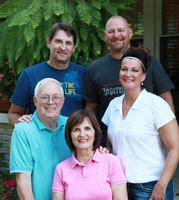 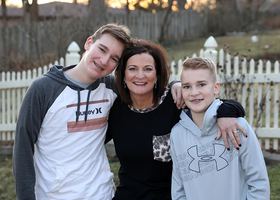 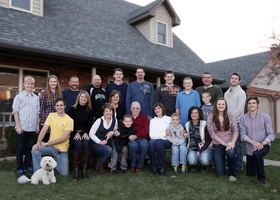 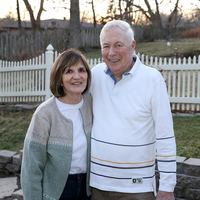