To share your memory on the wall of Jerry Boone, sign in using one of the following options:

He was born on January 7, 1974 in Jacksonville, Arkansas the oldest son of Jerry Sr. and Cynthia (Allen) Boone.

He was born on January 7, 1974 in Jacksonville, Arkansas the oldest son of Jerry Sr. and Cynthia (Allen) Boone.

A lifelong resident of the North Little Rock, Arkansas area, Jerry graduated from Oak Grove High School and went on to attend Pulaski Technical College for computers and IT management.

Jerry tried his hand at many careers during his life, but mostly enjoyed any job that allowed him to work with people. He enjoyed being a cook; working at several restaurants over the years, and was known for his ability to prepare some of the best “country food” around.

He was a fourth-generation member of the Baring Cross Baptist Church in N. Little Rock, Arkansas; where he grew up attending services with his family.

In his spare time he enjoyed playing dominoes, mastering a new x-box game, or practicing martial arts. He grew up in a fishing family and appreciated both freshwater and saltwater fishing with those that he loved. He loved trips to Branson, Mo. and attended just about every theme park in Florida throughout the years. Jerry had a wide music taste; being a fan of ICP but also would stop and listen to anything by Garth Brooks, “The Devil Went Down to Georgia” and especially “Gambling Man”. Jerry will be remembered most for his incredibly giving heart; providing whatever he had to others even when what he had was not that much.

Survivors include: his mother and father; Cynthia and Jerry Boone, Sr. of Sherwood, Ar.; his daughter, Allie “AllyCat” Boone and boyfriend Bryce of Conway, Ar.; his step-son, Adrian; his sister, Terri “Tootsie” Boone of N. Little Rock, Ar.; his nephews, Joshua Boone, Christopher Easter, and Skylar Easter; his Meme, Virginia Allen of N. Little Rock; his aunts, Marian Sowell of N. Little Rock, and Marjorie Nebling of Gravel Ridge, Ar.; and many other family and friends who will miss him dearly.

He was preceded in death by his grandfathers, Marion Allen and William Robert Boone Sr.

Services will be held privately for the family.

To send flowers to the family or plant a tree in memory of Jerry L. Boone Jr., please visit our Heartfelt Sympathies Store.

Receive notifications about information and event scheduling for Jerry

There are no events scheduled. You can still show your support by sending flowers directly to the family, or planting a memorial tree in memory of Jerry L. Boone Jr..
Visit the Heartfelt Sympathies Store

We encourage you to share your most beloved memories of Jerry here, so that the family and other loved ones can always see it. You can upload cherished photographs, or share your favorite stories, and can even comment on those shared by others. 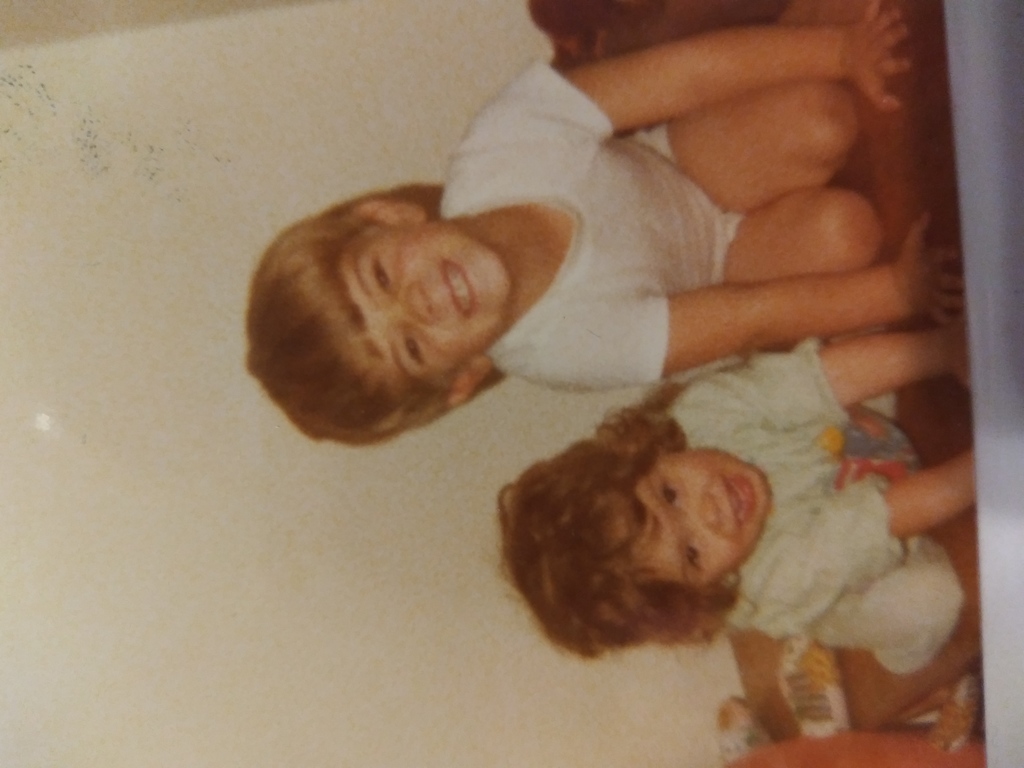 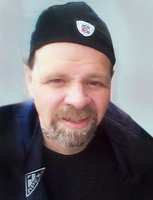 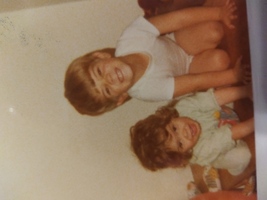