To share your memory on the wall of John Williams, sign in using one of the following options:

John graduated from Jefferson City High School in 1968. After graduation, he joined the United States Army Reserves serving our country for over 9 years as a heavy equipment operator, and used his love of Drag Racing to help with recruiting for the Army. He was also a proud member of the American Legion Roscoe Enloe Post 5.

John retired from the Missouri Department of Revenue Tax Division. Prior to that he was the Manager of multiple convenience stores in the Jefferson City and surrounding areas.

John was a fun loving guy that enjoyed gatherings with friends and family where he was known for his famous BBQ. He could often be found in his garage drinking a cold one and listening to Classic Rock. John also loved Nascar, working on racecars, and building BBQ grills.

He was preceded in death by his parents and step-father, Chester Schulze.

In lieu of flowers, donations are suggested to the American Heart Association and The American Cancer Society.
Read Less

To send flowers to the family or plant a tree in memory of John Williams, please visit our Heartfelt Sympathies Store.

Posted Feb 24, 2021 at 03:16pm
Here we are, over a month later. And I still don't think we believe it. Doesn't seem right but we take peace in knowing there's no pain where you are. Every Friday, I'm now left alone with Glen. I always said u were married to Glen before I was. And I was so willing to share him with you. I thought we had a great custody arrangement
Our hearts are broken to be here without you. Until we meet again, Johnny boy. 💔 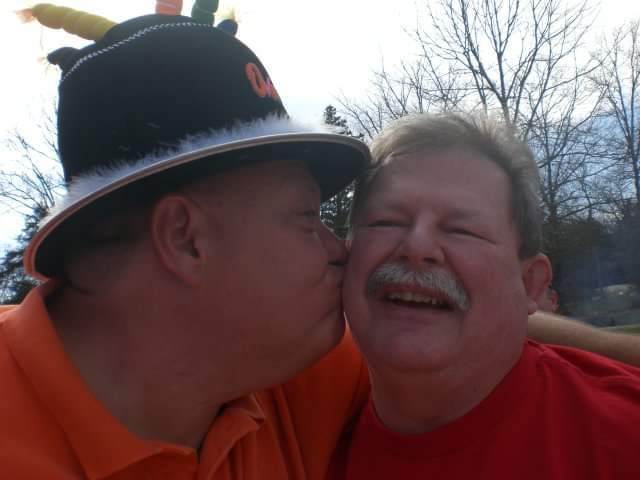 Posted Jan 29, 2021 at 09:37pm
You know, I remember when we first met how I really thought you were into yourself and I didn"t like you much but you kept coming around and the more I seen you around the more I liked you and I fell in love and stayed in love for 44 years and now I'm here without you and wondering how I'm going to survive without you.
I love you and always will!
Until we see each other again ❤💋
Comment Share
Share via: 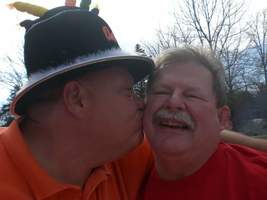