To share your memory on the wall of Judy Owens, sign in using one of the following options:

She was born on September 11, 1940 in Jefferson City, Missouri, the daughter of Sidney E. and Dorothy D. Fox.

She was married on September 3, 1962 in Miami, Oklahoma to Harold E. "Whitey" Owens.

Judy was named to Who's Who in Missouri and Outstanding Young Women of America. She was a 1976 delegate (Democrat) to local, congressional and state presidential caucus. She was also invited to attend and celebrate the inauguration in Washington, DC by President and Mrs. Carter. Judy and her husband Harold were also active in campaigns for William Cason and Jerry Litton, as well as others.

Judy was very proud of the web site she created and hosted "Collections by LadyJaye" (www.ladyjayes.com) which shared her favorite music with people around the world. Judy also served as the channel manager for the "50 & Fantastic" chat channel in the late 90's.

Of all the accomplishments Judy had in her life, her family was the most precious. She is survived by her loving husband of 58 years, Harold "Whitey" Owens; daughters, Tawney Lynne Owens Laucks, Tasha Layne Owens, and Tami Lea Owens Ramelb, all of Jefferson City; sister, Joan Davies (Rich) of Nixa; brother, Sidney E. "Gene" Fox, Jr. of Eldon; seven grandchildren, Christopher Burns (Brittany), Tyler Schanuth, Colter Laucks (Krystal), Callie Laucks, Caysee Temmen, Owen Ramelb, and Sam Ramelb, all of Jefferson City; and two great-grandchildren, Kaydee Crabtree and Jaxton Burns. She is also survived by four nephews, two nieces, and cousins. She was preceded in death by her parents.

Visitation will be held from 11:00 a.m. until 12:30 p.m., Monday, November 23, 2020 at Freeman Mortuary. The general public is welcome to attend the visitation following social distancing guidelines. Please stay six feet apart and wear a personal mask. A private funeral service will be held in the Freeman Chapel with Pastor Hannah Coe officiating. A private graveside service will follow at Riverview Cemetery.

A webcast of the funeral service will begin at 1:00 p.m. Monday for friends and family that are not able to attend by going to her memorial page on Freeman Mortuary's website.

In lieu of flowers, memorial contributions may be made to the First Baptist Church Jefferson City, Missouri Special Olympics, or the American Cancer Society.

To send flowers to the family or plant a tree in memory of Judy Owens, please visit our Heartfelt Sympathies Store.

Receive notifications about information and event scheduling for Judy

We encourage you to share your most beloved memories of Judy here, so that the family and other loved ones can always see it. You can upload cherished photographs, or share your favorite stories, and can even comment on those shared by others.

Posted Nov 23, 2020 at 03:48pm
To Whitey, and his beautiful daughters, I am so sorry for your mother's passing. I haven't been in touch her for years and finally found her on Facebook after all those years, I conversated with her at the beginning of the pandemic, and told her I would come by when it was safe to come visit her and Whitey, Lord , please be with her kind soul, for sure help give me guidance, and structure when I was a young man selling Grit news papers in the 60s uptown and to Judy's shop Mode O Day, , Lord, please take good care of her , this lady and her husband and daughters are truly special people. I love them all ! I love you, Judy, and I will see you on the other side ,This picture that I am posting, was when I got my drivers license, at 16 yrs old, you told me, how proud you was of me, Thank you, for every life lesson, ! Amen 🙏 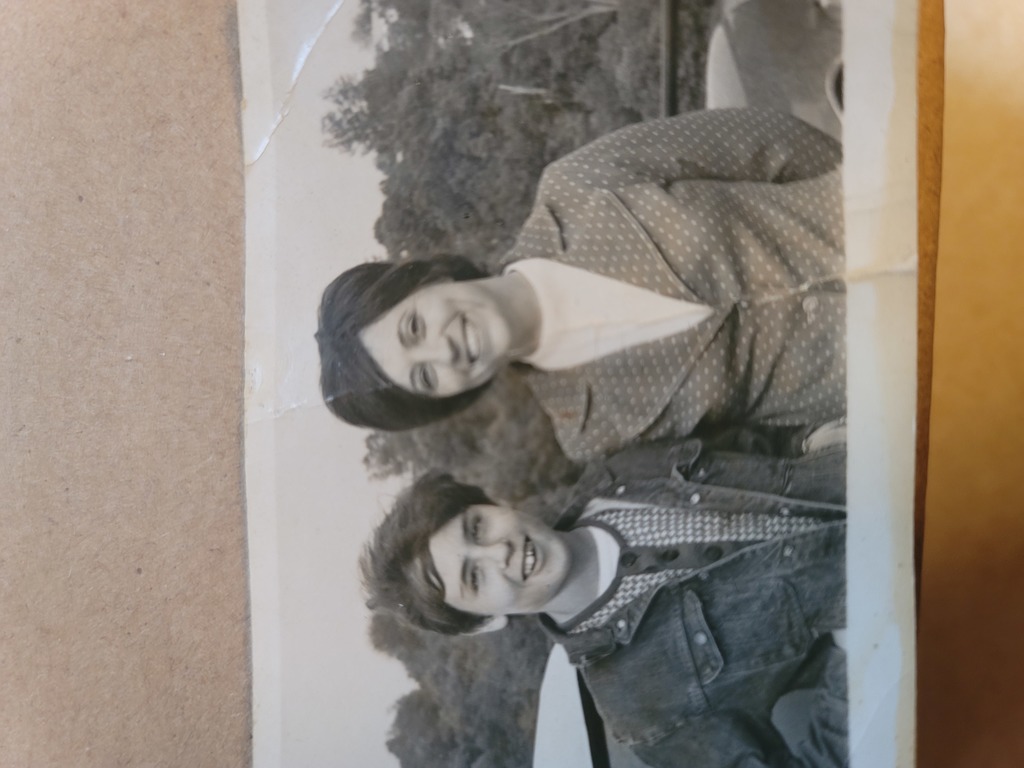 Posted Nov 23, 2020 at 03:46pm
Sorry to hear of her loss. We went to Moreau Heights school (the old one), Simonsen, the "junior College" building, and the Moreau drive/Fairmount neighborhood. I remember the family well, Sid Fox and wife, sister Joan....and all the area kids growing up. The obit notes show all her accmplishments with a marvelous record of service.
Comment Share
Share via:
DW

Posted Nov 21, 2020 at 06:28pm
Judy was a friend. As fellow Democrats, and also 9/11 birthday people, as well as high school classmates, we occasionally yakked by email for several years until recently. She had a great positive spirit, and was the kind of person you knew would always be on the side of making things better. I am proud to have been her friend. I love the photo of her here because it looks exactly like her as we knew her in high school all those years ago. More evidence that good things never change.

Posted Nov 20, 2020 at 08:38am
May the wonderful memories of your mother, grandmother help you throughout this time. I went to high school with her & have great memories of her fun loving pets! Prayers be with you at this time❤️
Comment Share
Share via:
CC

Posted Nov 19, 2020 at 08:15pm
I am so terribly sorry for the loss of your sweet mother, wife, grandmother, aunt and great grandmother. She was always such a kind person who truly loved all dearly. May your wonderful memories of her help carry each of you through the days, months and years to come...❤️
Comment Share
Share via: 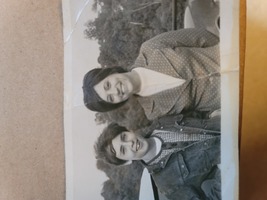