To share your memory on the wall of Matthew Spencer, sign in using one of the following options:

He was born on March 14, 2000 in St. Genevieve, Mo., the... Read More
Matthew Allen Spencer, age 19, of Jefferson City, Mo., passed away on Tuesday, October 29, 2019 at Capital Region Medical Center from injuries sustained in an automobile accident.

Matthew attended Jefferson City High School. He was employed as an officer with the Department of Corrections. This was an occupation Matthew was very proud of, as he was able to do the same work as his dad.

He enjoyed sports; especially playing rugby and rooting for the Los Angeles Rams, a love ingrained in him by his dad from a young age. Matthew was patriotic and immensely proud to be the son of a veteran. He made it a point to respectfully thank any veteran he met. Matthew connected to music of all kinds and judged music not only by the beat, but by the message in the lyrics. He could often be found spending time with his friends hanging out at each other’s houses. His unique mannerisms and one-of-a-kind sense of humor made him a true blessing to his friends and family.

Matthew was large in stature and even bigger in heart. Though he was a fierce protector of those he loved, Matthew will forever be remembered as the “Gentle Giant”. A guy who would help others even if it meant putting himself out. Matthew always put the needs of others above his own and had the truest of hearts. He was able to show that giving spirit one last time by choosing to be an organ donor. Because of that decision, Matthew has given himself to save and improve the lives of many people.

Matthew was preceded in death by his grandmother, Mary Little and his best friend, Kaleb.

To send flowers to the family or plant a tree in memory of Matthew Allen Spencer, please visit our Heartfelt Sympathies Store.

Receive notifications about information and event scheduling for Matthew

We encourage you to share your most beloved memories of Matthew here, so that the family and other loved ones can always see it. You can upload cherished photographs, or share your favorite stories, and can even comment on those shared by others.

Posted Nov 01, 2019 at 08:50am
Deepest sympathy for the family of Matthew. Know that many mourn with you. Thoughts of peace and courage in the days ahead -INP Inspection Services

Flowers were purchased for the family of Matthew Spencer. Send Flowers

Posted Oct 31, 2019 at 01:00pm
Matthew was truly a great young man, very caring with lots of love to give. I’m very thankful he was part of my life even for a short time. We shared a few great memories together which I’ll be forever thankful. He made everyday special. RIP Matt💗 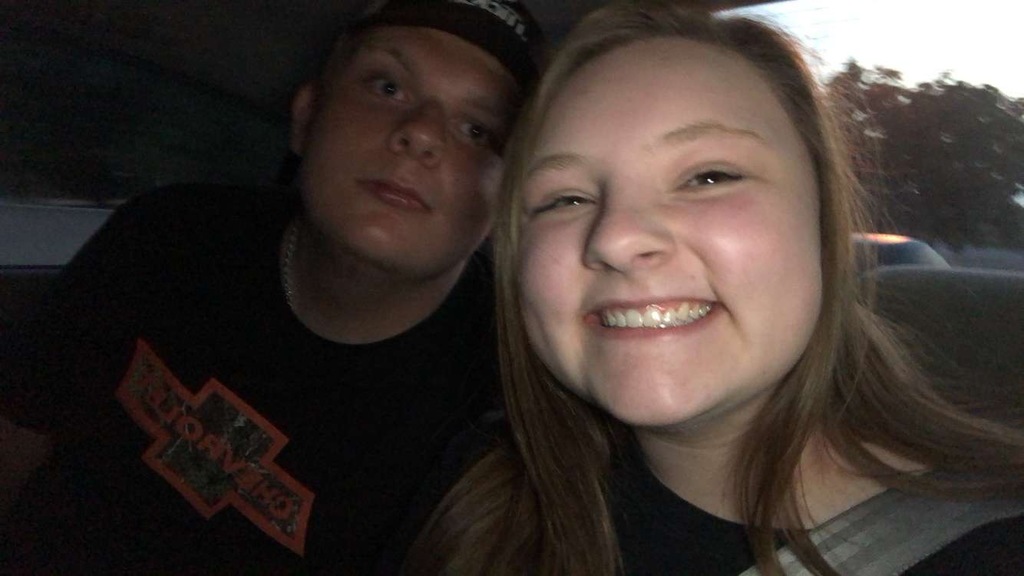 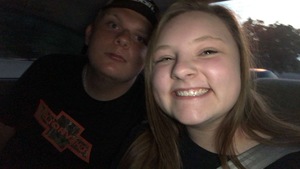