To share your memory on the wall of Michael Flowers, sign in using one of the following options:

Mike was born on November 19, 1955 in Lawton, Ok., a son of William and Lola (Morrison) Flowers. He married Mollie Jean Dumboski, and to this union, their three children were born. On February 24, 2001, Mike married Terry Ann Jacobs in Jefferson City, Mo.

Mike was a graduate of Ritenour High School. After graduation, he enlisted in the United States Army, where he continued his education. Mike courageously fought for our freedom for 20 years, retiring in 1997. He was veteran of Operation Desert Storm. He served in many duty stations including overseas to Germany and Hawaii. Mike participated in the historic falling of the Berlin wall bringing down communism. Mike’s honorable service shined as role model, with the majority his children following in his footsteps and serving in the military. He was a member of the Veterans of Foreign Wars (VFW) and Disabled American Veterans (DAV). In August 2018 Mike was able to go on the Honor Flight to Washington D.C. He was very dedicated to serving his country and had many hats and medals from his time in the service. Mike loved his country with all his heart.

Continuously dedicated to service, Mike then served 16 years as a Corrections Officer with the Jefferson City Correctional Center until his retirement in August 2014. He was a CO1 and earned the respect of all his fellow officers and inmates.

Mike enjoyed being outdoors as much as possible. He could often be found hunting, camping, and exploring nature. He also enjoyed traveling around in his camper and vacationing with his wife. Most of all, Mike cherished the time that he spent with his family and friends, especially hosting grandparents’ weekend. He will be most remembered for always being there when you needed him, and endlessly spoiling his grandchildren.

He was preceded in death by his parents and son, Cole Henry.

Visitation will be held at Freeman Mortuary from 4:00 until 6:00 p.m. Thursday, January 28, 2021. His funeral service will follow at 6:00 pm in the Freeman Chapel with the Reverend CPT Marion Mitchell and Joe Jimmerson officiating. Everyone is welcome but please wear a personal mask.

Graveside services with military honors will be held at 2:00 p.m. Friday at their family cemetery in Edwards, Mo.

A webcast of his service will begin at 6:00 pm Thursday for friends and family that are not able to attend by going to his memorial page on Freeman Mortuary’s website.

In lieu of flowers, memorials are suggested to the Disabled American Veterans (DAV).
Read Less

To send flowers to the family or plant a tree in memory of Michael Flowers, please visit our Heartfelt Sympathies Store.

Receive notifications about information and event scheduling for Michael

We encourage you to share your most beloved memories of Michael here, so that the family and other loved ones can always see it. You can upload cherished photographs, or share your favorite stories, and can even comment on those shared by others.

Kimmy, Kathy and Mike and Wanda G Kiefer sent flowers to the family of Michael Flowers.
Show you care by sending flowers

Posted Jan 27, 2021 at 06:34pm
I uploaded these two picture from our cousin Janet Flowers. She wanted to share them.
Kimmy 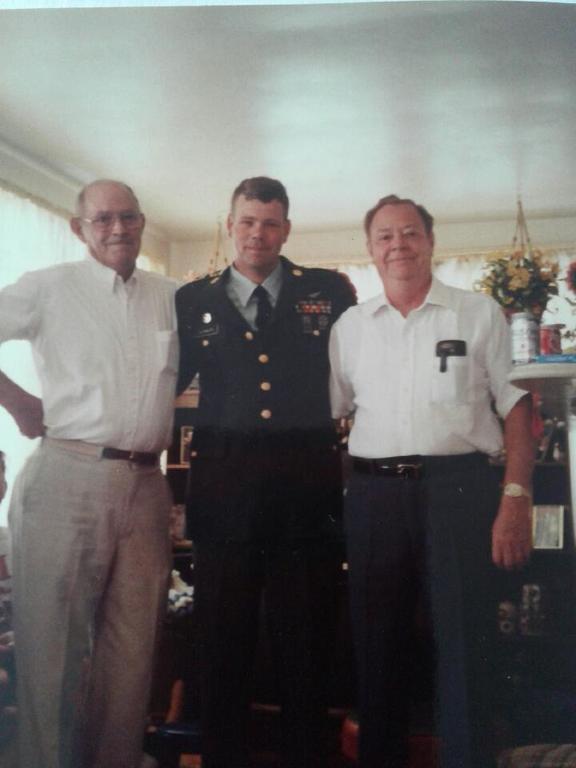 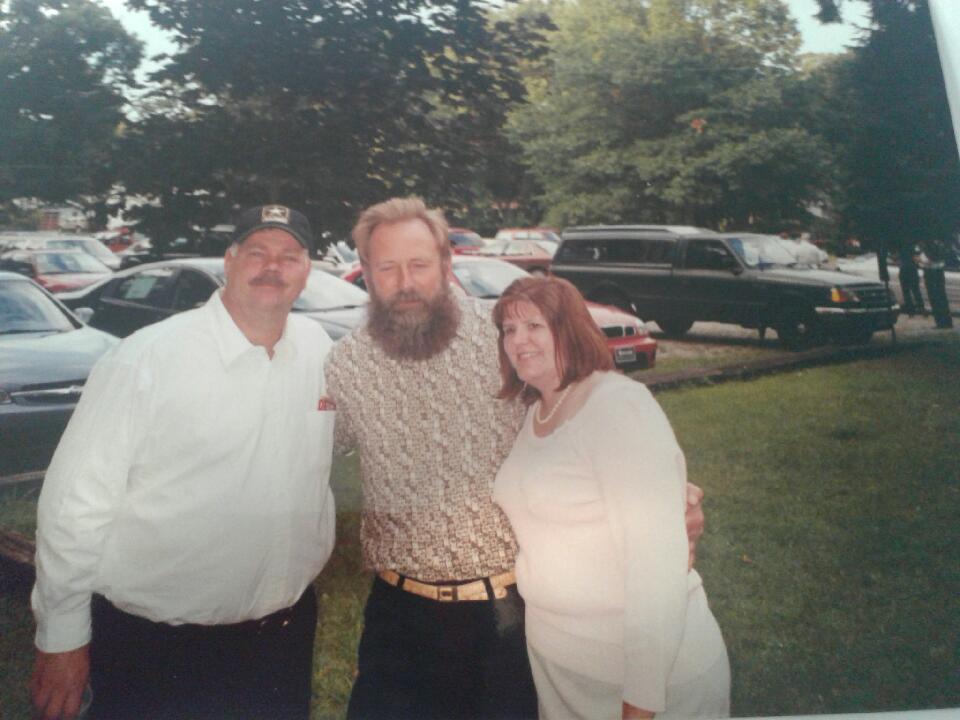 Posted Jan 27, 2021 at 06:21pm
I going to miss you Big brother! You have always been my protector growing up. Give Daddy and Bill a big hug for me.
Love you always,
Kimmy
Comment Share
Share via:
KM

Posted Jan 27, 2021 at 02:49pm
Wishing The Family comfort, courage to face the days ahead and loving memories to forever hold in your hearts
RIP Mike Love you Sending lots of Hugs
Love Cousin Janet
Comment Share
Share via: 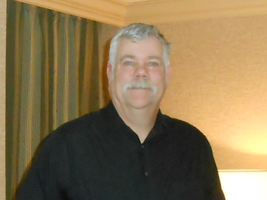 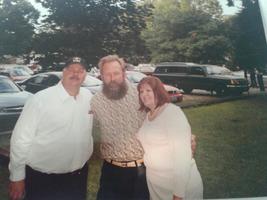 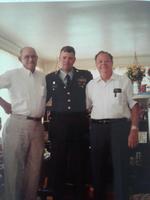