To share your memory on the wall of Ronald Grey, sign in using one of the following options:

He was born on February 4, 1939 in New York, New York, the only child of Harold Melville and Kathleen Mitchener (Honey) Grey. After a 19 year marriage to Pura Rivera, producing his 3 beloved children, Ronald was united in marriage on October 26, 1985 in Cathedral City, California to Roberta Ilene Jay, who survives of the home.

Ronald attended Central High School in Valley Stream, New York. After graduation, he went on to serve his country in the United States Air Force and the United States Army. He proudly served for a total of 28 years, which included a 20 year break in service to work for Xerox, and retired, as an E-8 Master Sergeant. After moving to Jefferson City in 1999 as a civilian Army trainer at the Ike Skelton Center, Ronald earned his MBA from Lincoln University and worked for 17 years as a Substitute Teacher in both the JCPS and Southern Boone school districts.

Ronald was an avid reader and enjoyed studying military history and heraldry; even working on a more personalized version of the Grey family crest. He was lucky enough to travel the world, both in his work and with Roberta; trips to England and Scotland and a year in Bosnia were among the most special. Ronald had been a member of Grace Episcopal Church since 1999.

Survivors include his loving wife of nearly 35 years, Roberta Grey; his children, Deborah Thomas and her husband Rolland of Pleasant Grove, Utah, Ronald Grey, Jr. of Montclair, New Jersey, and Sandra Nintzel also of Montclair, New Jersey; his step-children, Eric Croft of Columbia, Mo. and Corease Grey of Norwich, England; 18 grandchildren; and 3 great-grandchildren with a 4th due in January.

Ronald was preceded in death by his parents.

A private memorial service will be held at a later date and Ronald will be laid to rest in New York, to honor his wishes.

To send flowers to the family or plant a tree in memory of Ronald Grey Sr., please visit our Heartfelt Sympathies Store.

There are no events scheduled. You can still show your support by sending flowers directly to the family, or planting a memorial tree in memory of Ronald Grey Sr..
Visit the Heartfelt Sympathies Store

With gratitude and love, Rolland, Debbie, and fam sent flowers to the family of Ronald Grey Sr.
Show you care by sending flowers

Posted Aug 31, 2020 at 01:17pm
My heart is broken and yet filled with love as I can imagine the joyful reunion he is experiencing on the other side of the veil with loved ones (including my sweet daughter, Michaela) and ancestors. I will forever remember my Dad whenever I hear bagpipes, see anything military (American and British), books and libraries, do family history, travel to the Hudson River Valley/West Point, and salute the American flag. He was a stickler for good manners and dressing appropriately for every occasion. He seldom wore anything other than his beloved Brooks Brothers clothing (polo shirts, chinos, cashmere turtlenecks, and sports coats forever! LOL) except for the Mickey Mouse polo shirts he wore whenever he visited his grandchildren. He was a man with a big heart and focus on happiness. He is loved and remembered by so many for his service to our country, his community, and our family. Already miss you Dad and thank you for helping me to become the woman I now am! Love you forever! 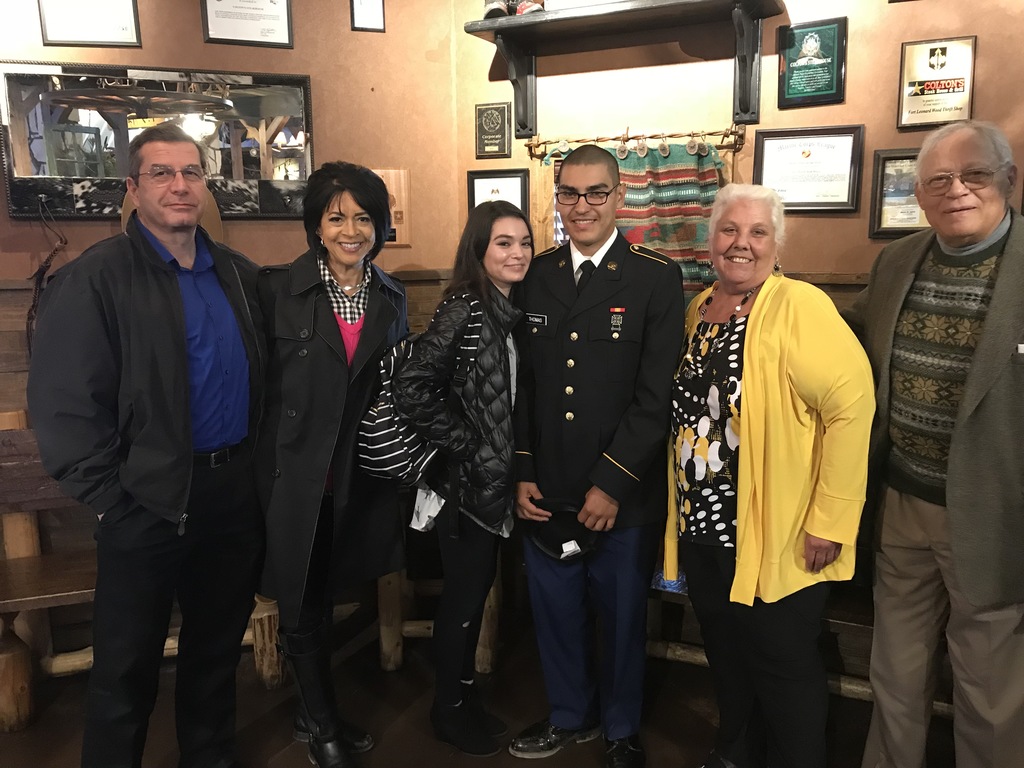 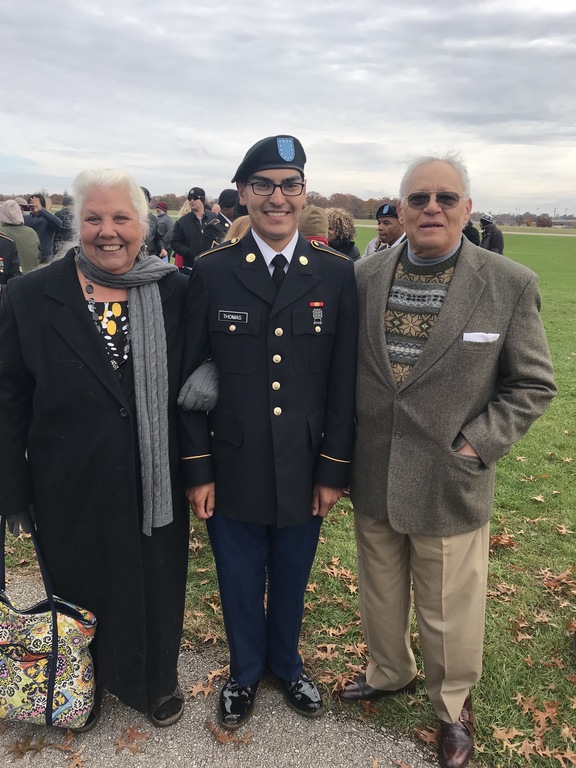 With gratitude and love, Rolland, Debbie, and fam

Posted Aug 31, 2020 at 11:23am
In memory of our Dad, Grandpa, and Great-Grandpa. May your loving memories bless you with peace, comfort, and courage as you move forward.

With gratitude and love, Rolland, Debbie, and fam purchased flowers for the family of Ronald Grey. Send Flowers 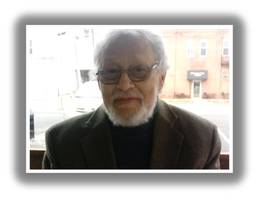 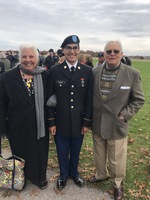 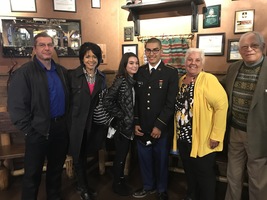